Ajax Cape Town and Bloemfontein Celtic will kick-start the Absa Premiership this year when the two sides clash at the Cape Town Stadium on Friday. 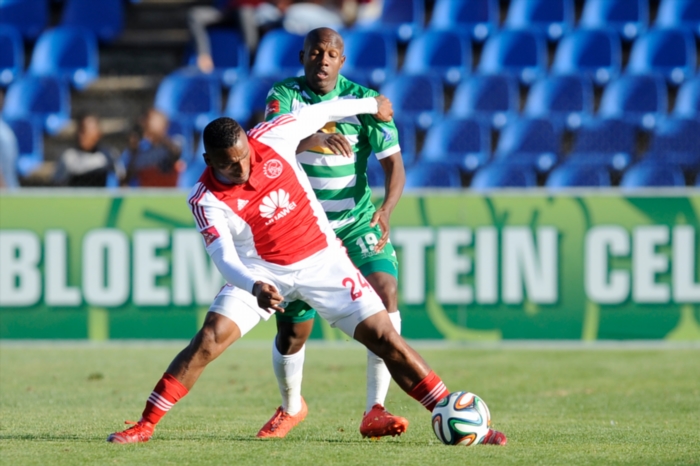 Both teams go into this encounter having lost their last league games last year going into the Christmas and New Year break in a sombre mood. And without a doubt, the two sides will certainly be looking to start the year with some positive results.

The Urban Warriors were handed a 1-0 defeat by Mpumalanga Black Aces at the Mbombela Stadium, thanks to a Collins Mbesuma strike in the first half of the match. The goal was enough to see Aces bag all three points, leaving Ajax continue with their bad run in the league.

Phunya Sele Sele, on the other hand, suffered a 2-1 loss to Chippa United, after allowing the Chilli Boys to make a comeback having went into the half-time break with a 1-0 lead courtesy of Vuyani Ntanga’s goal in the 14th minute, only for his goals to be cancelled by William Twala and Buyani Sali on the 52nd and 70th minute respectively.

Since Ajax snatched the MTN8 trophy from Kaizer Chiefs, the youthful Ajax side seemed to have removed their eyes off the ball failing to make an impact in the domestic league. It seems like their historical Cup final win brought nothing, but a dark cloud at the Cape side.

After the final, they have failed to get a win in six of their league fixtures that followed -losing four and drawing two of those games.

Celtic coach Serame Letsoaka will certainly be hoping his charges perform to their level best as he seeks his first win since joining the club last year in December.

In the team’s last two league meetings, Ajax has won both clashes. Winning 1-0 in the first round at home and later securing a 3-2 victory in the second round.