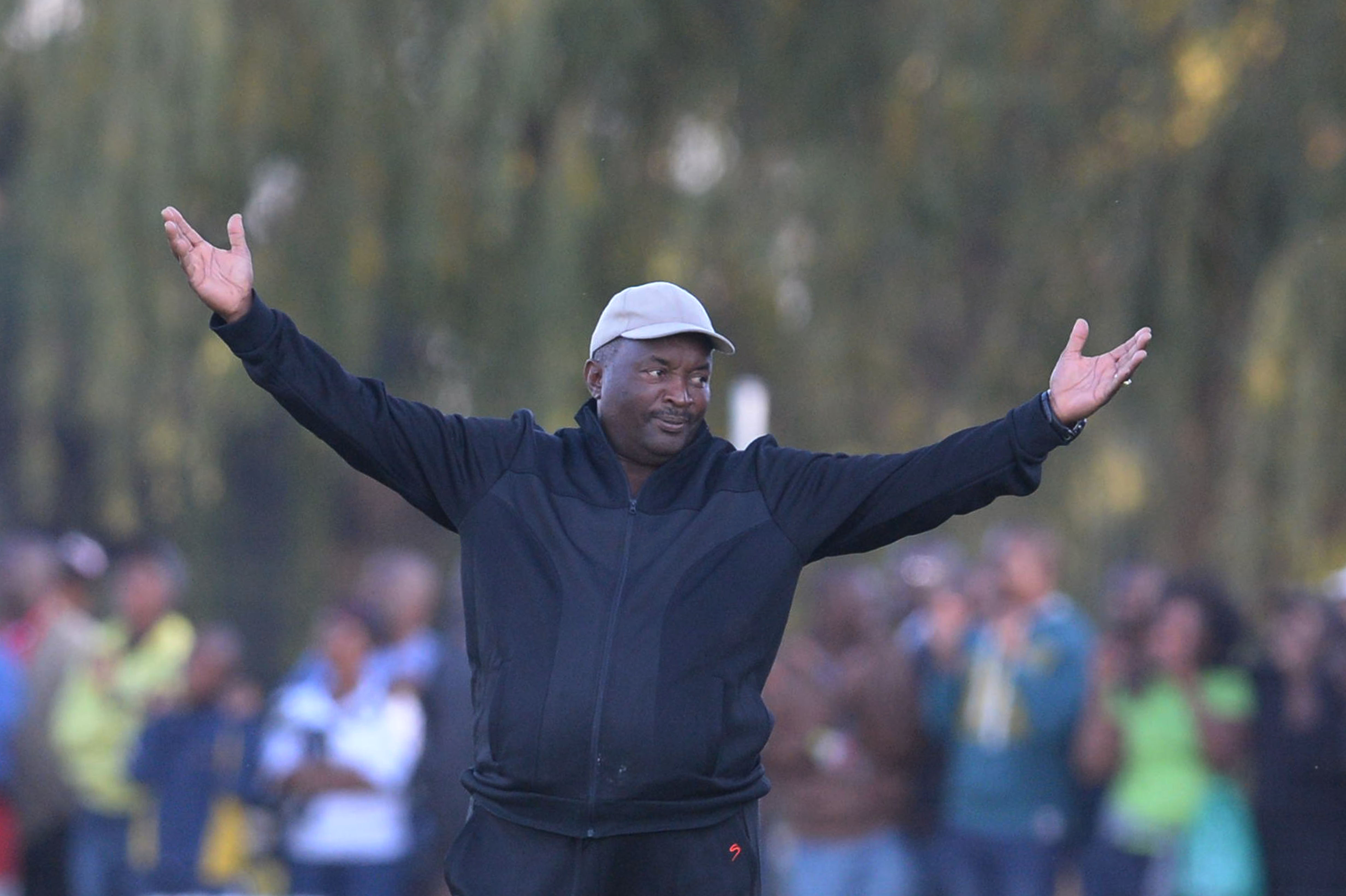 “Both teams have a lot of youth in their ranks and calm heads are needed for this match so it will be interesting to see the approach from both sets of players.

“Jomo (Sono) will instruct his players to be strong and to not back off from any tackles. So Tuks will need to be careful looking at the busy January schedule. But not to say that they should be afraid to go in hard themselves, but they must not be forced to do things that they are not used to. The shenanigans off the field with alleged “spies” being escorted off the Tuks campus have also added an interesting element to the matchup but we can only wait and see if that will have any bearing on the approach,” Sebapole was quoted on the Tuks website.

“Cosmos is very defensive, but what is of greater concern is that both teams have struggled to score since the beginning of the season. Since the Telkom Knockout match last October, Tuks have been playing a more attacking game but have failed to convert their chances. I do fancy them to be able to break down the Cosmos defence. Composure in front of goal will be the order of the day on Saturday so the front men of AmaTuks do need to come to the party. I believe that whoever shows composure in the final third will win this match.”

Cosmos and Tuks are currently bottom of the log, 14th and 15th positions, having collected 10 and six points respectively. A win for both teams is very crucial with the pair risking being relegated to the National First Division (NFD) should they carry on with their disappointing start to the season.

The Pretoria outfit haven’t secured a win in their last nine league game, while Cosmos have it tough playing away from home. Playing two draws and losing five games.