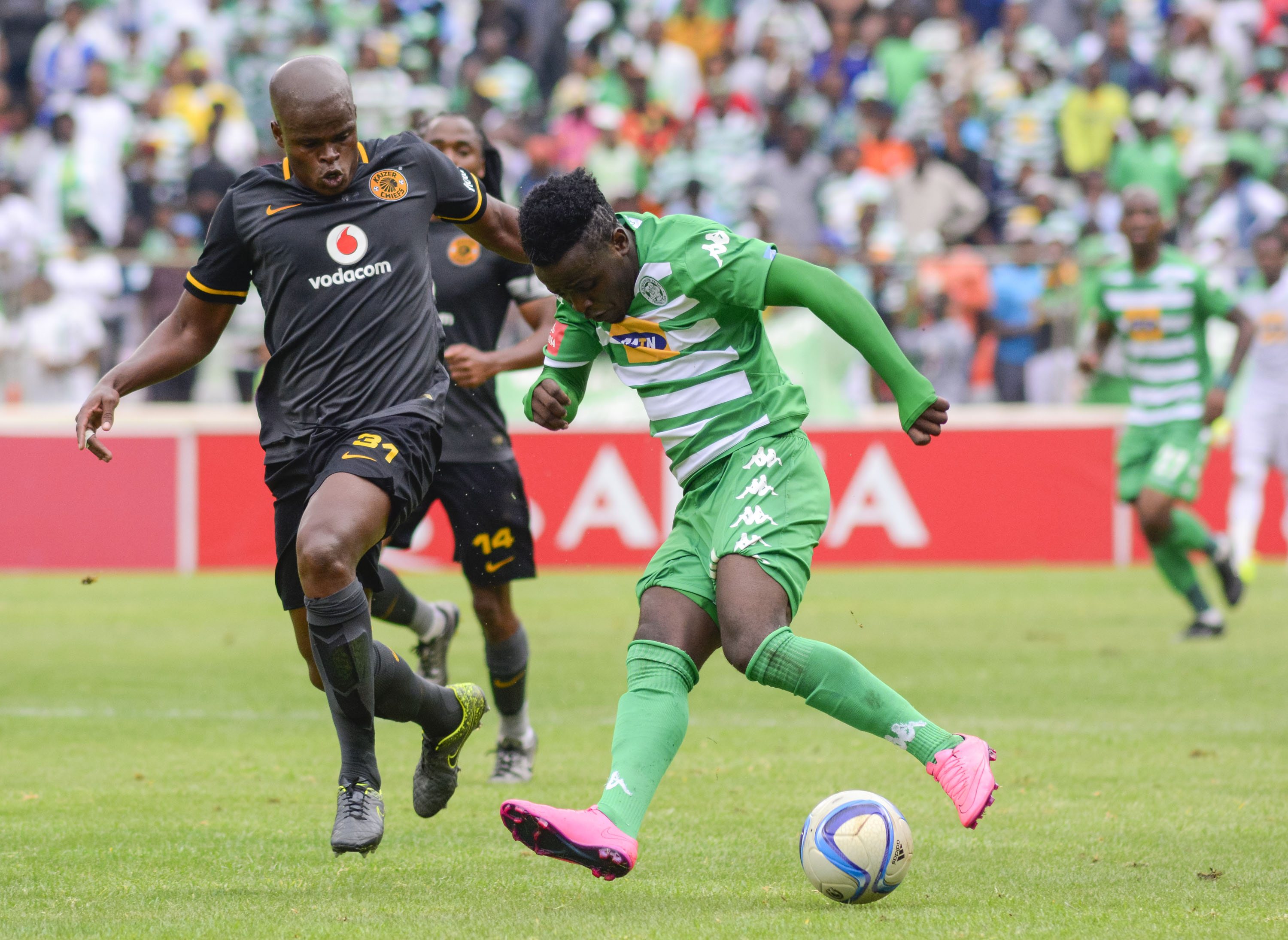 Twala came on in the second half for his Amakhosi debut and had an immediate impact, his speedy runs giving the Phunya Selesele defenders some problems.

The former Orlando Pirates and Chippa United winger had been on the field a mere two minutes when he almost put his name on the score sheet but his 79th minute strike hit the post with Celtic ‘keeper, Patrick Tignyemb well beaten.

A minute later, Twala was on the hunt again and was impeded inside the 18 yard area box, and Chiefs were awarded a penalty which Willard Katsande scored for the winning goal.

Celtic will have only themselves to blame for the loss, having failed to utilise the many opportunities they created in the game.

The loss was new Celtic coach, Serame Letsoaka’s second in three games since he took over from Clinton Larsen.