SAFA President Dr Danny Jordaan has called on the Soccer fraternity to act swiftly in curbing the loss of footballers’ lives on the road. 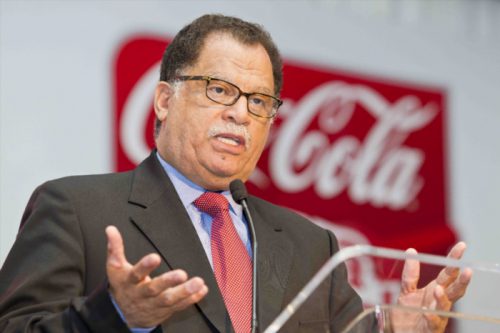 This comes after the death of Maritzburg United player Mondli Cele in the early hours of Sunday morning when the car that he was driving plunged into the Msunduzi River.

“It is always sad when the story of a sportsman ends in this fashion. What is even sadder is that this is becoming more common among our footballers. We need to come up with solutions so that we don’t lose many more players in this way.”

Cele is the third Absa Premiership player in two years to die in a car accident, after Ajax Cape Town defender Cecil Lolo lost his life in the same fashion last year.

“Not so long ago, we lost a talented Cecil Lolo of Ajax Cape Town, before him was Richard Henyekane and many before – the likes of Gift Leremi, Lesley Manyathela, Thomas Madigage just to mention a few. We really need to do something about this scourge that is taking away talented players and depriving us of their on-the-field exploits.”

Cele scored against Orlando Pirates in a 3-3 draw at the Harry Gwala Stadium hour before the fatal accident.