Solinas out, Letsoaka in at Stars?

Phakaaathi has learnt that Free State Stars are set to release coach Giovani Solinas and replace him with Serame Letsoaka. 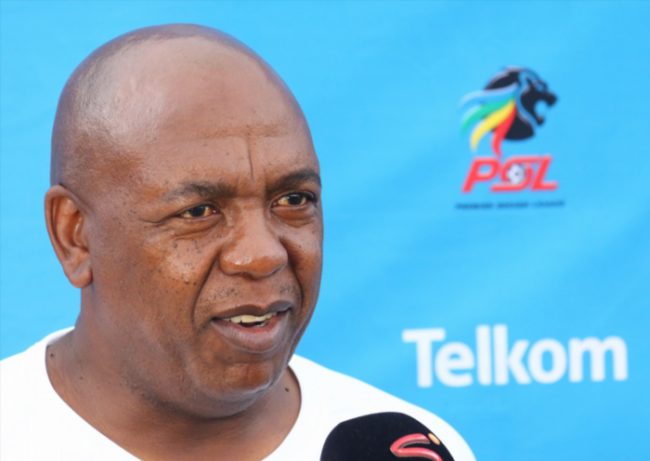 According to a source close to Ea Lla Koto, Solinas had a bust up with chairman Mike Mokoena, and his contract was terminated.

“Solinas had a meeting with Mike, but that meeting didn’t end well, and they were shouting at each other. Mike didn’t take it kindly to the coach shouting at him, and he ask him to step down. The coach agreed that it was in the best interest of everyone for him to leave,” said the source.

“Stars will announce Serame as their new coach soon. Serame will be assisted by Themba Sithole.”

Solinas joined Ea Lla Koto in September last year for the second time, having left the club towards the end of last season.

The Italian mentor has been linked with the Orlando Pirates head coach job.