Letlotlo told he will have to stay patient

A source in the Kaizer Chiefs camp has told Phakaaathi that young striker Emmanuel Letlotlo is slowly making progress from the knee injury he sustained during training in July. 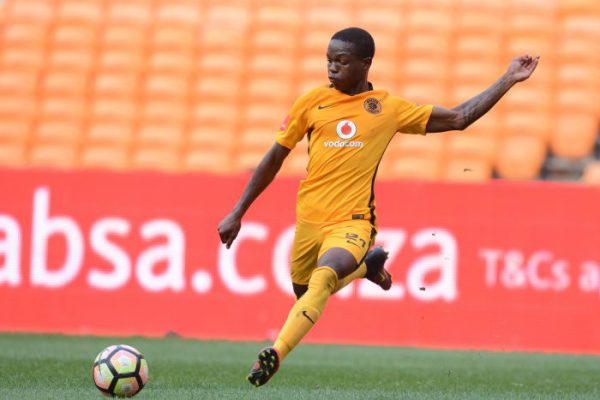 According to the source, the young striker is eager to return to the field.

However, doctors at the club have told the striker he will only get back in training sometime next year.

“His injury was bad, but he is now getting better. It is just that he is in a rush to get back to playing, seeing that the friends he played with in the MDC are getting game time in the senior team. He believes he will be healed soon, but the medical team have told him to take it easy,” said the source.

READ: Chiefs striker out of action for six months