Maritzburg board uneasy over Meyiwa issue

A source close to one of the Maritzburg United board members has claimed that he has come across information that there is uneasiness within the club's board over the way chairman Farook Kadodia has handled the issue of Wiseman Meyiwa. 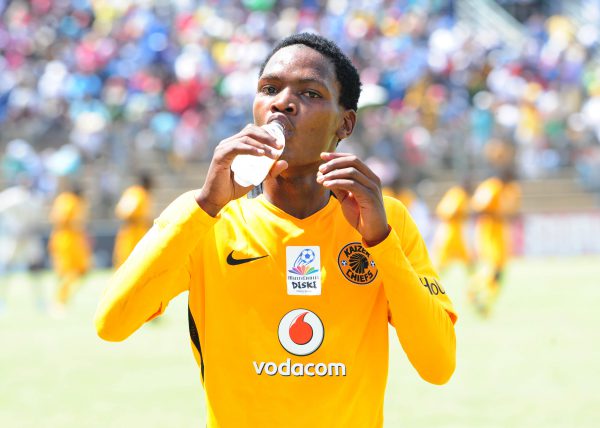 “The board feels that Kadodia is starting something which can only end badly when he wants to approach Chiefs and ask for compensation over Meyiwa,” said the source.

READ: Maritzburg to demand compensation from Chiefs for Meyiwa?

Phakaaathi Plus reported last week that Kadodia wants Amakhosi to pay compensation for the youngster, whom he claims played for his team as a junior before going to Naturena.

READ: Did Meyiwa lie about his age?