It's back to the wilderness for former Kaizer Chiefs, Mamelodi Sundowns, Free State Stars and Chippa United striker Edward Manqele, a source has revealed to Phakaaathi. 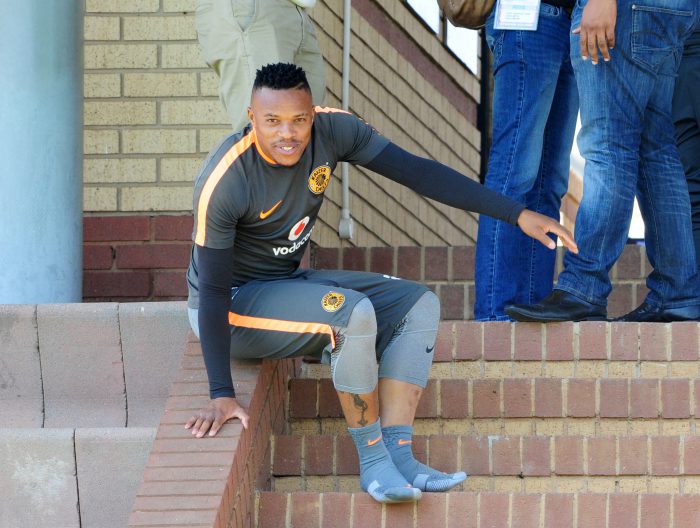 After spending the last half of last season at the Chilli Boys, Manqele was deemed surplus to requirements by the Eastern Cape outfit after failing to make an impact.

“It’s back to square one for him and this time around it doesn’t look good for him. He honestly thought he would crack it at Chippa after leaving Stars last season, but things didn’t go well for him and he is left without a club.

“I don’t know what’s next for him because it doesn’t seem like there are any teams interested in him. I still believe Manqele could have been one of the best strikers in the country, it’s a pity he didn’t live up to his expectations,” said the source.