The 28-year-old Makhudubela is a free agent after he was released by Pirates at the end of last season. 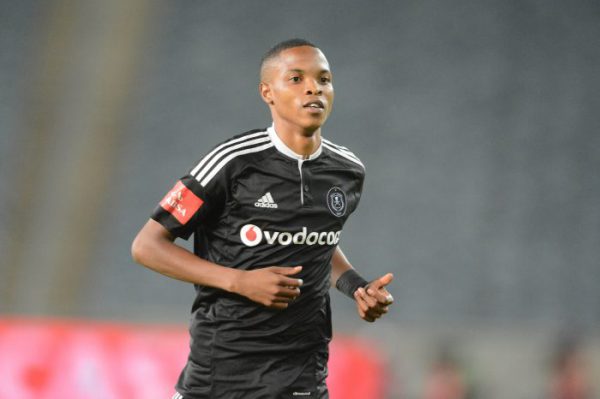 The 28-year-old is a free agent after he was released by Pirates at the end of last season.

He spent last season on loan at Chippa United, where he made just a single appearance for the Chilli Boys.

Upon his return to Pirates, he was deemed surplus to requirements and was released.

Now the Volsoorus-born winger is trying his luck at the Lions of the North with a goal of impressing coach Owen da Gama and his technical team.

Makudubela, a product of the Mamelodi Sundowns development, started his professional career at United FC in 2012.

He also had stints at Golden Arrows and Chippa.