A source in the Orlando Pirates camp has revealed to Phakaaathi that striker Thamsanqa Gabuza is on his way out of the club. 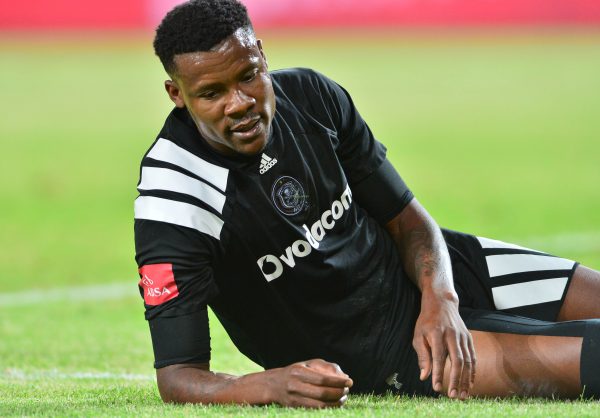 The former Golden Arrows striker has not been getting action at Bucs since his walk-out on their game against Black Leopards.

“The only time he gets to play is during friendly games and he is not happy about that. He really regrets what he did, but now being punished for so long is ruining his career, that’s why he wants to move to another club,” said the source.

ALSO READ: Pirates coach feels let down by his charges