Former Chiefs and Pirates striker out in the cold

Ndulula was invited for a trial at Witbank Spurs, but failed to convince Siyavutha to offer him a contract. 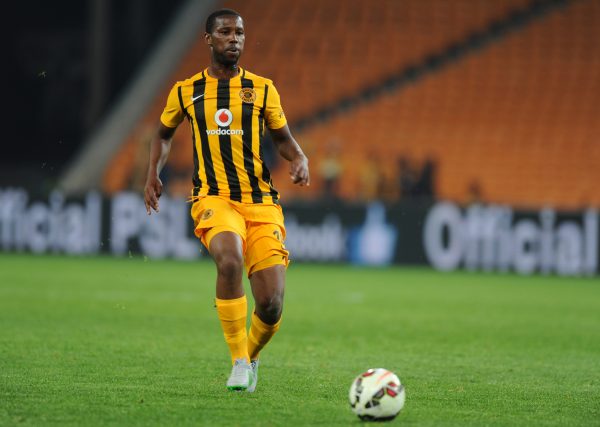 Shakes Mashaba is believed to be disappointed that he could not help former Orlando Pirates and Kaizer Chiefs striker, Bongani Ndulula resurrect his footballing career as the 29-year-old failed a trial at Witbank Spurs.

Sources have revealed that Mashaba invited Ndulula to Spurs to have a closer look at him and see if he could be of any help as the former Bafana coach has been tasked with rescuing Siyavutha from relegation in the National First Division.

“Ndulula is not the same player Mashaba thought he was and he couldn’t make it so the trial was cut short as it was clear there was nothing he could offer the coach,” said a source.

Ndulula is the national Under-23 team’s all-time top scorer and was a lethal striker under Mashaba’s guidance.