SuperSport join Chiefs and Sundowns in race for Luthuli’s signature

Matsatsantsa a Pitori are believed to have made some enquiries, making their interest in the player known. 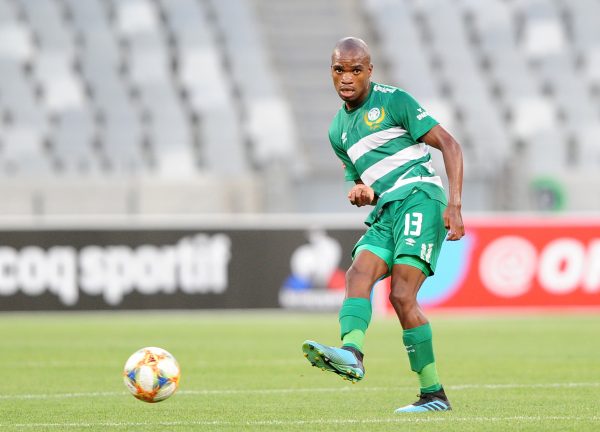 Phakaaathi reported last week that Luthuli was on the wanted list at both Mamelodi Sundowns and Kaizer Chiefs but Matsatsantsa a Pitori have also made some enquiries, making their interest in the player known.

“He is a favourite of coach Kaitano (Tembo) outside of SuperSport players. He has sent a request to management to try and get him Luthuli for next season and negotiations should start soon if not already,” said the source.

Luthuli has been a marvel to watch at Phunya Sele-Sele and has become one of their big players over the last two seasons with his consistent performances.

Meanwhile, as reported earlier, Maritzburg United have started negotiations with SuperSport over the possibility of the KwaZulu-Natal club getting Evans Rusike back either on loan or on a full time basis.

Rusike has faded into oblivion at Matsatsantsa and Maritzburg want to save him.

“Ernst (Middendorp, coach of Maritzburg) likes Rusike and feels he can help the club as they are struggling to move away from relegation. I don’t know how far the talks have gone but it shouldn’t be a problem because I heard SuperSport don’t have any space for him anymore as he is not in the coach’s plans,” said a source.