Royal AM may lose out on former Pirates coach Krol

Krol is said to have had other offers in the Premier Soccer League. 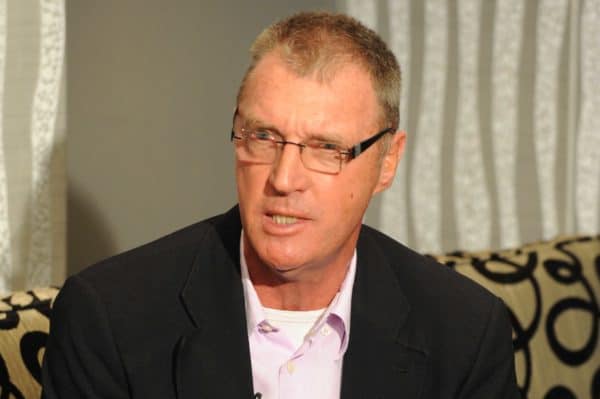 It seems Royal AM bosses will have some tough decisions to make in the near future regarding their technical team.

A source close to one of the coaches linked with the Pietermaritzburg-based side has revealed that he could take up other offers if the club doesn’t make up their mind soon.

A source said Ruud Krol, who was previously with Orlando Pirates locally, has had other offers in the Premier Soccer League since it was made public that he is available and willing to come back.

“Royal AM are playing the wait and see. They told his managers that they should wait while they give the current coaches a chance to see where they can take the team. They said with the instability brought on by the sudden changes at the club, they feared that changing the coaches too soon may further unsettle the players. They felt if they continue with those that they are familiar with it could help the side,” said a source.

“But since he has been made available, there have also been other teams who have asked about his availability, and should Royal AM take too long, his managers might consider the other options,” said the source.

As previously reported, Royal AM have put out feelers in their efforts to have Krol join them this season.