Gallants face AS Vita Club away in the DR Congo on Friday. 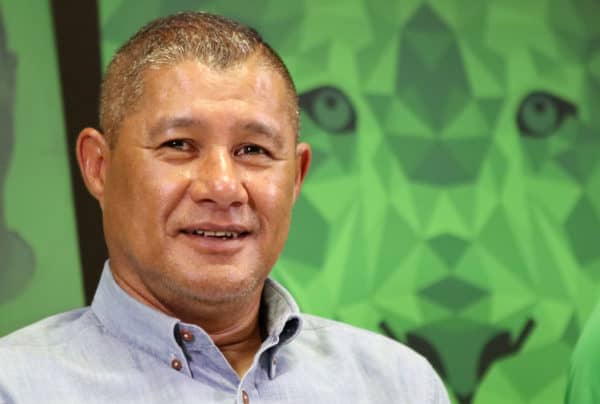 Cavin Johnson is said to be close to joing Marumo Gallants as head coach. (Photo by Anesh Debiky/Gallo Images)

Marumo Gallants are said to be in a race against time to get Cavin Johnson on board as coach after firing Sebastien Migne at the weekend.

Gallants play in the Caf Confederation Cup where the rules require that a coach have certain recognised qualifications.

Now with Migne gone, the club is left with Mpho Maleka and David Mathebula as interim coaches but they do not possess the required qualifications.

“I know the club said there was no crisis when they fired the coach but they are now in a desperate situation. They have been eyeing Johnson for a while anyway but the talks are dragging and I think he now has more negotiating power and could make demands that may not be met.

“But they could agree this week and he would take over and go with the team to DR Congo. If they don’t get him, they will have to settle for Dylan Kerr again,” said the source.

Gallants face AS Vita Club away in the DR Congo on Friday and have to travel by at least by Wednesday evening with the coach on board.

Gallants did indicate in a statement released on Sunday that they are looking to find a “qualified coach” ahead of their clash against Vita.

“Despite the current developments, the Friday match will go ahead, and the club is working hard to ensure that all CAF requirements are met including having a qualified coach. The club maintains that there is no crisis and training continue as scheduled and the technical team and players are looking forward to the next games,” read the club statement.

Gallants announced on Sunday that they had sacked Migne for using abusive language towards the club’s technical director Harris Choeu.

“Migne pleaded guilty for insubordination and using abusive language towards Technical Director, Harris Choeu. The incident happened in public, and in the presence of players and the technical team at OR Tambo International airport on a trip to Durban last weekend to play against Golden Arrows.” 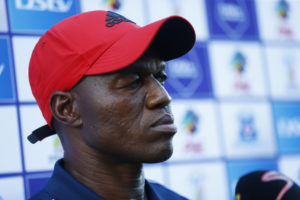 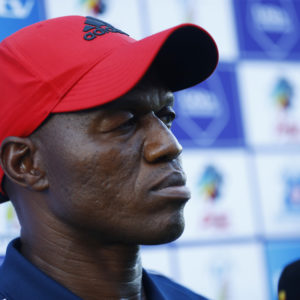 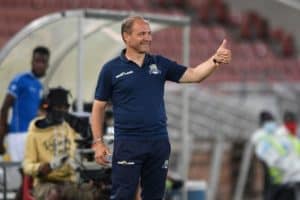 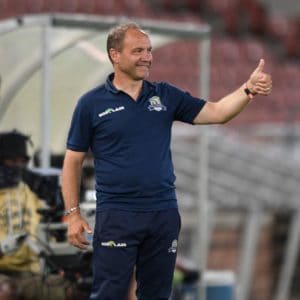 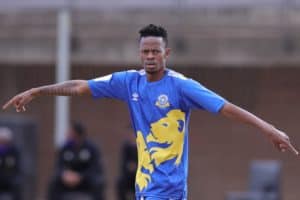 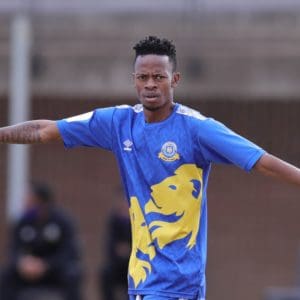