'AmaZulu want to add players with Champions League experience and Gabuza knows all about that,' said the source. 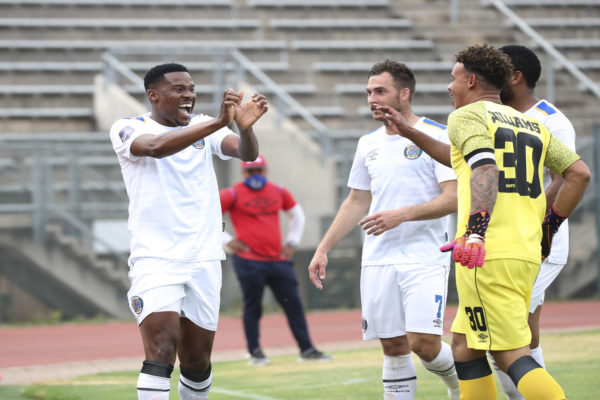 AmaZulu are expected to intensify their bid to land SuperSport United striker Thamsanqa Gabuza, who has seemingly come of age in Pretoria.

Gabuza, a KZN native, has been leading the attacking line with Bradley Grobler at Matsatsantsa, but it appears as though that lethal combination is more behind them than ahead, we the pair having mixed fortunes in recent times.

Usuthu head coach Benni McCarthy is said to be a huge admirer of Gabuza and a move back to the coast might just be on the cards for former Golden Arrows talisman.