'He is supposed to be one of the guys playing in the Bafana squad right now, unfortunately things haven’t been going well for him,' said the source. 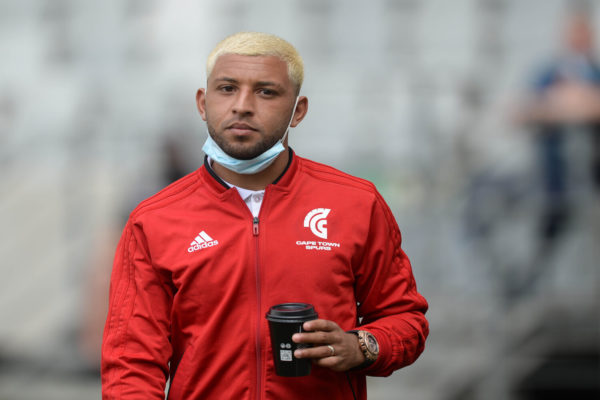 Riyaad Norodien’s shocking move to Daring Club Motema Pembe of DR Congo is said to have been caused by the player’s need for a fresh start and to help him revive his once promising career following some recent unpleasant spell at different clubs in the country, a source close to the player claims.

Norodien joined the DR Congo outfit after his exit at Cape Town Spurs (formerly known as Ajax Cape Town) in the GladAfrica Championship. The former Orlando Pirates midfielder was one of the most promising stars who was expected to have a bright future when he first broke through in 2015 at Ajax.

More things were expected from Norodien when he moved to Pirates in 2016, but things didn’t go well and he was loaned out to Platinum Stars. Unfruitful stints at Cape Umoya and Spurs followed for the Mother City born player and, ultimately, he believed getting out of the country will help get back to his best.

“Well, we have seen the quality that he has in the past and we all expected him to be one of the top players in the country. Actually, he is supposed to be one of the guys playing in the Bafana Bafana squad right now, unfortunately things haven’t been going well for him at all the clubs he has been at.

“That club from Congo has given him a chance and he is keen on making a name for himself in that country. Something big might come out from that move, that’s what he believes,” said the source.