Manyisa no longer worth ‘trouble or money’

The 33-year old has seen limited game time at Rovers. 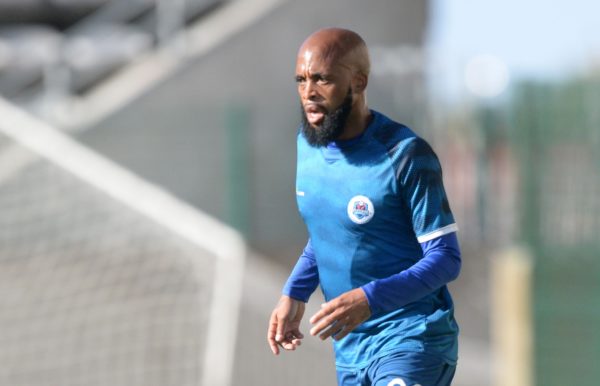 Oupa Manyisa’s stay with GladAfrica Championship side Platinum City Rovers is as good as finished, with the club’s management not happy with the former Orlando Pirates and Mamelodi Sundowns midfielder.

Manyisa joined the national first division side prior to the start of the current season, but took long to adjust to his new surroundings, while also battling with an injury.

“They are not happy with him, they don’t think he is worth any trouble and getting paid while he is not contributing to the growth of the team. He is in his last few months with the team. There is no way that he is going to get a contract extension.

“The management want to build a formidable team with young players. Manyisa is old now and he is not worth all the trouble and the money being spent on him. Another thing is that he has this serious injury. It doesn’t go away because it keeps on recurring, that is why he took so long to get his first cap last year. So, that is just it, he won’t be here (at the club) by next season,” said the insider.