Bafana's next game is a friendly against France on 29 March. 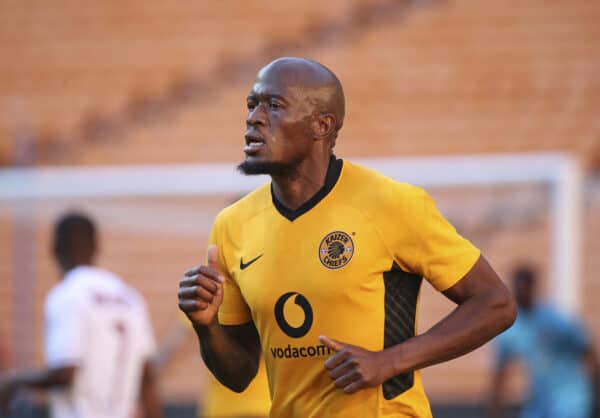 Sfiso Hlanti of Kaizer Chiefs could receive a Bafana Bafana call up for next month's friendly against France. (Gavin Barker/BackpagePix)

A source has revealed that Bafana Bafana coach Hugo Broos has been in contact with Kaizer Chiefs defender Sifiso Hlanti.

It is claimed that Broos was asking Hlanti how he felt after his recent recovery from injury as he is considering him for his next squad selection.

“He has been phoned by the coach to ask how he feels and if he could be called up to the team. Obviously Hlanti said ‘yes’ because he has started training and should be fully fit by the end of March,” said a source.

Bafana’s next game is a friendly against France on 29 March.

Hlanti’s inclusion in the Bafana squad was questionable from the onset as Broos had promised to change the face of Bafana by not including players over 30 in the team.

When Broos took over Bafana he promised to groom younger players and give them prominent roles in the team. He has done so with Ethan Brooks, Njabulo Blom and Yosuf Maart becoming regulars in the team.