Kgosi Ntlhe is delighted by his latest move to English League One outfit Rochdale AFC. 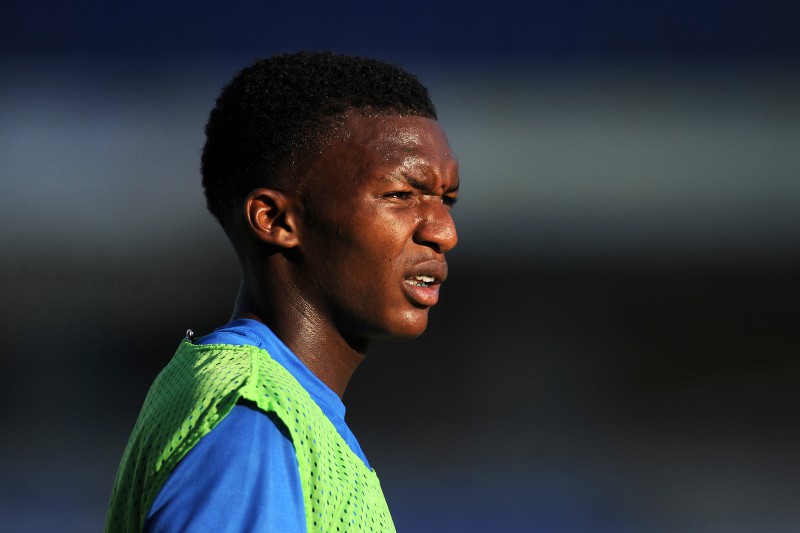 The 23-year-old South African left back has signed a two-year deal with Rochdale from League Two club Stevenage, where he made 24 appearances before parting ways with the club at the end of the season.

“I’m very happy. I’ve been here for a few weeks now, training with the boys. At first it was quite tough, but now I’m used to it, and I’m really enjoying my time here,” Ntlhe told the club’s website.

“The training is so hard, but after a few days my body got used to it. I’ve played a few games now. My last one was on Tuesday against Barnsley. That was quite tough, but I managed to get 60 minutes in, so it was good.”

Rochdale boss Keith Hill is happy with his new signing.

“We want winning instincts, and I think he’s got those. He’s athletic, dynamic, he passes the ball well, he’s on the front foot,” Hill said.

“For me, it represents good value for money as a squad player.”