The former forward is reportedly considering a move away from Belgian side Anderlecht. 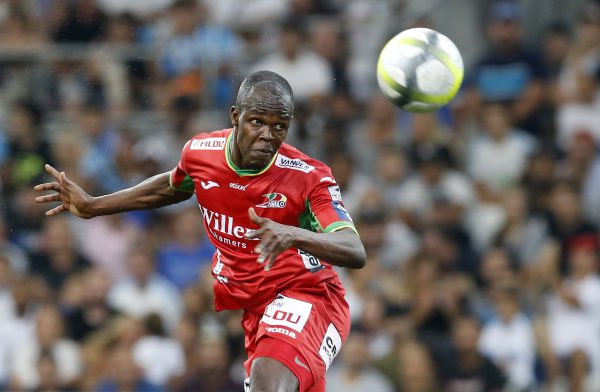 Knowledge Musona is said to be frustrated by the lack of playing time at the club he joined from another Belgian Jupiler Pro League outfit KV Oostende six months ago.

According to reports in Belgium, Musona is keen to move in search of regular first-team football and is even open to re-joining his former side in the January transfer window.

“Knowledge Musona is not very happy anymore at Anderlecht. The Zimbabwean is even open for a return to his ex-team KV Oostende. But whether the coastal team sees that and whether it is financially possible is still to be seen,” reported Het Nieuwsblad.