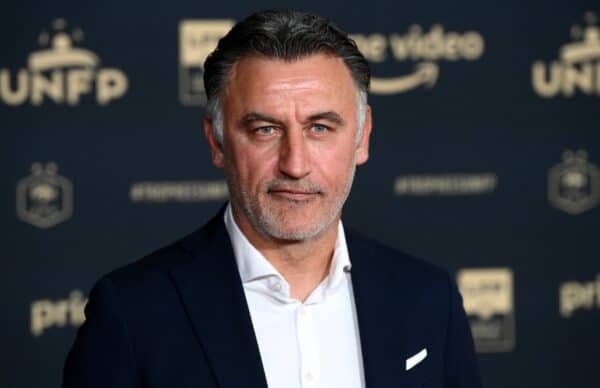 A source close to Paris Saint-Germain told AFP later that “numerous discussions are underway”, despite the reports.

Argentinian Pochettino, who was appointed in January last year and led the club to the Ligue 1 title in the season just ended, has another 12 months remaining on his contract.

French newspaper have reported however that Pochettino and the club to come to an agreement that would see the Argentine leave the French capital.

If he does make the move to Paris, Galtier would reunite with Louis Campos, PSG’s recently appointed football advisor.

The new French top-flight season begins on the weekend of August 6-7.

A week before that, champions PSG will play French Cup winners Nantes in the Trophee des Champions, the traditional curtain-raiser to the French season, in Tel-Aviv, Israel.