A Barnsley supporter had to be rescued from the stadium premises by emergency services after the man went to the loo during half-time and crushed out (blacked out) in the toilet. The fan is believed to be in his early 20s and had one too many beers before the half-time break and he woke up seven hours later. A spokesman for Barnsley firefighters said they were not sure if the phone call was legit and they were surprised when they got to the stadium.

“We got the call through to attend Oakwell and usually it’s just a false alarm, but we turned up and saw this young lad on top of the portakabin trying to get our attention.”

The fireman details the rescue operation of the fan who had lost his phone and shoes.

“We had to get the ladder to get him down. He had no shoes on and had lost his mobile phone and his hat.”

Barnsley lost their fifth game in a row to Fleetwood Town in League One, Jamie Proctor’s goal gave Fleetwood a slender 1-0 victory. 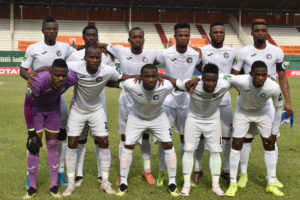 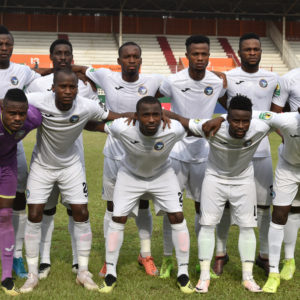