Valenciennes defender Saliou Ciss had to be dragged down the tunnel by his captain after he was red carded for a dangerous tackle on opponent William Sea.

Ciss was booked in the opening four minutes of the game, his first half caution kept him in check for the greater part of the match.

Valenciennes was 2-0 up in the 74th minute with a victory in arms reach. Ciss went into what looked like a 50/50 challenge with Sea and he got some of the ball but a second yellow followed after he went into the tackle with a raised foot.

Ciss stayed down in need of medical treatment. Upon receiving the yellow card, the defender got up and flipped the stretcher on two female paramedics, pushed an opponent out of the way before getting into a scuffle with teammates and his captain stepped in and yanked him into the tunnel. 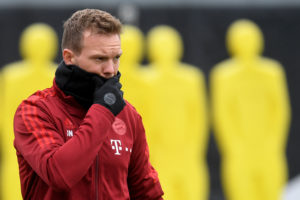 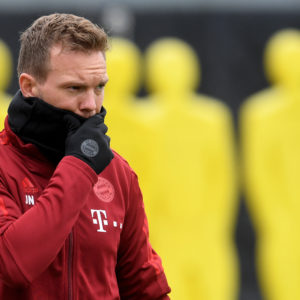