About 30% of the 7.8 million available Olympics tickets had been set aside for international visitors. 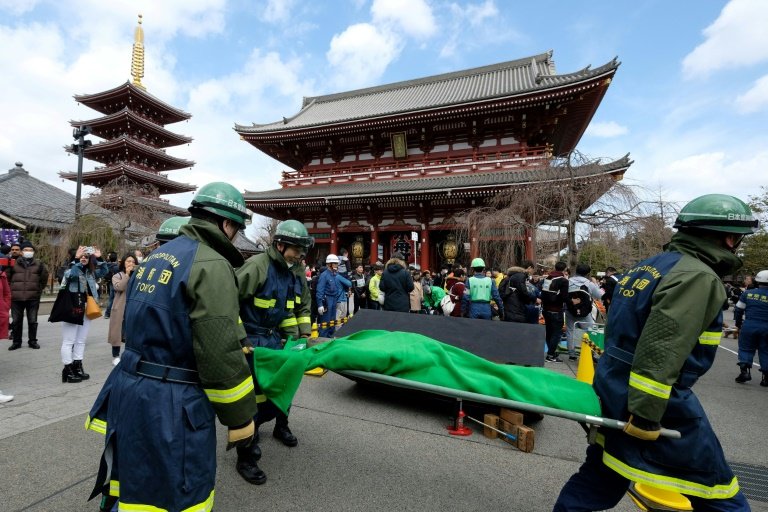 Members of the local fire brigade take part in a disaster drill at Sensoji Temple in Tokyo ahead of the 2020 Olympics. Picture: AFP / File / Kazuhiro NOGI

Although the SA Sports Confederation and Olympic Committee (Sascoc) has assured residents that the matter will be resolved soon, South Africans planning to attend the Tokyo Olympic Games next year, from July 24 to August 9, will have to wait a few weeks before the process is finalised.

Although the Japanese could buy tickets on the event website, the hosts’ local organising committee had stated that foreigners needed to access external platforms made available by national Olympic committees.

Sascoc had said tickets would be available for purchase on June 14 but as of yesterday, South Africa was not among the 18 African nations which had opened ticket sales to its citizens through the authorised ticket resellers (ATR).

Sascoc confirmed it hadn’t yet appointed an ATR, but said it was in discussions with the local organising committee.

“We are currently working on this and should be able to make an announcement in the next 14 working days,” said Sascoc spokesperson Qondisa Ngwenya.

“We will publish our arrangement on our website as soon as we have finalised the process.”

About 30% of the 7.8 million available Olympics tickets had been set aside for international visitors.

A total of 33 sporting codes were set to be contested at the 29th edition of the quadrennial showpiece, including five new codes: karate, climbing, softball, surfing and skateboarding.