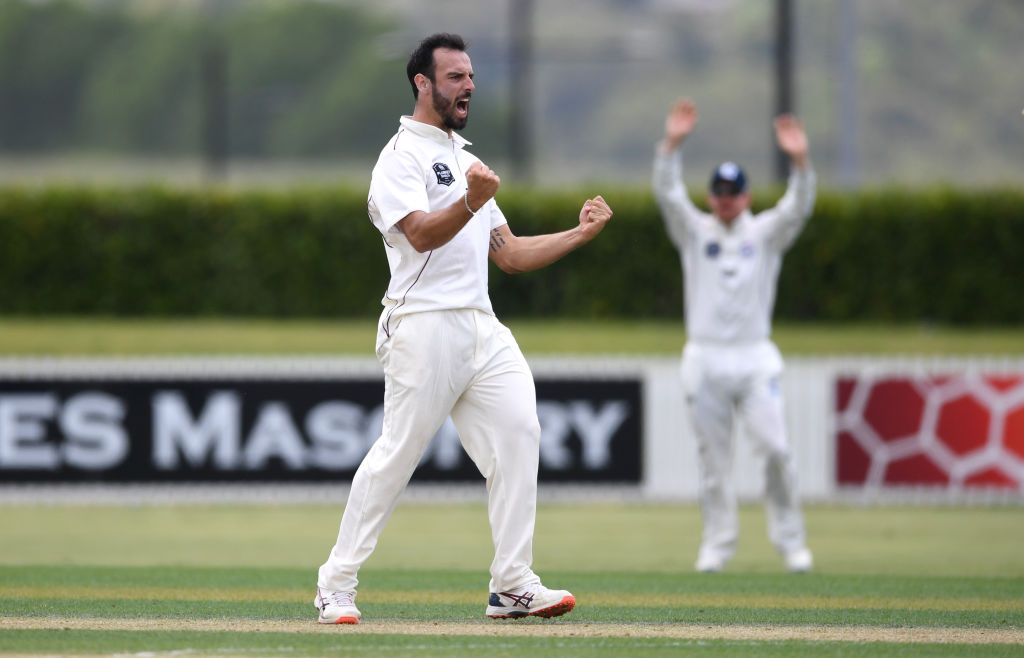 Daryl Mitchell of New Zealand A celebrates dismissing England captain Joe Root during day two of the tour match between New Zealand A and England at Cobham Oval on November 16, 2019 in Whangarei, New Zealand. (Photo by Gareth Copley/Getty Images) 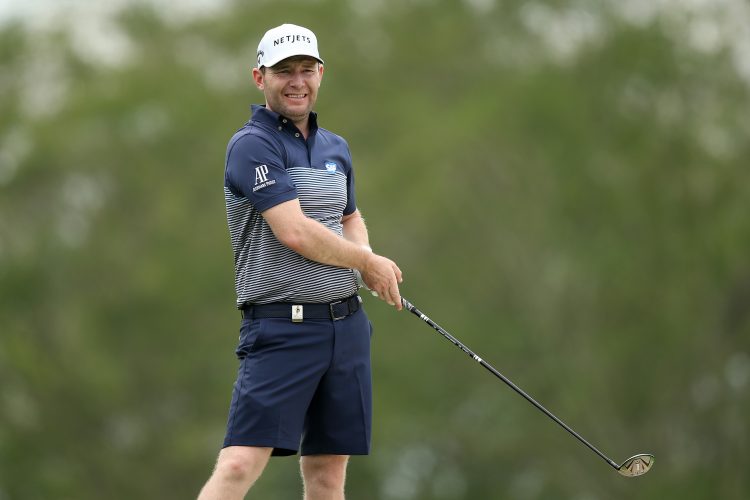 Branden Grace of South Africa in action during a pro-am event ahead of the Alfred Dunhill Championship at Leopard Creek Country Golf Club on November 26, 2019 in Malelane, South Africa. (Photo by Jan Kruger/Getty Images)

The Alfred Dunhill Championship will play its part in a groundbreaking move for professional golf wherein the Sunshine Tour and European Tour have agreed to allow the players competing in this week’s tournament to wear shorts for the duration of the event.

The decision was taken after consultation with the players; Keith Pelley, the Chief Executive Officer of the European Tour; and the tournament host, Johann Rupert; and was unanimously agreed upon in light of the excessive heat forecast for Leopard Creek this week, with temperatures forecast to reach as high as 40°C.

At the moment, it applies for this tournament only.

“We are very grateful to the European Tour for supporting this decision, and we’re excited about it,” said Selwyn Nathan, Commissioner of the Sunshine Tour.

“The game has moved on, golf fashion has moved on, and even the weather has changed. We’re playing in Africa under beautiful sunshine, and as long as the dress code conforms with that of the club, then I think it will look very good. On the Sunshine Tour we believe #Gr8nessbeginshere, and this is certainly a great decision for golf going forward.” – News24 Wire

Australia Thursday named an unchanged team for the day-night second Test against Pakistan after trouncing them in Brisbane, but took a risk by releasing concussion substitute Cameron Bancroft.

The home side easily won the first Test by an innings and five runs inside four days, but selectors resisted the urge to rest one of their strike bowlers or add a fourth to help share the load at Adelaide Oval.

That means swing bowler Michael Neser will be 12th man when the Test starts on Friday, with paceman James Pattinson and batsman Bancroft released to play domestic cricket.

“Our attack is all feeling good and fresh and they have all got great pink-ball records so no need to change.”

Bancroft’s departure to play for Western Australia in Perth means there will be no immediate batting substitute in case of a concussion.

Paine joked that “we’ll just get someone out the crowd”, before adding: “‘Bangers’ is a couple of hours away on a plane so if anything does happen, we will be able to get him back pretty quickly.” – AFP.

Just weeks after cheering England’s win over New Zealand at the Rugby World Cup, Daryl Mitchell has been named to make his cricket debut for New Zealand in the second Test against England on Friday.

The all-rounder is the son of John Mitchell, the former All Blacks coach who is now an assistant under Eddie Jones with England, who beat New Zealand in the Rugby World Cup semis.

He will replace the injured Colin de Grandhomme in Hamilton, but New Zealand have delayed a decision on whether Matt Henry or Lockie Ferguson will come in for injured bowling spearhead Trent Boult.

Senior batsman Ross Taylor also had no doubt that Mitchell, who has previously played Twenty20 internationals for New Zealand, would slot successfully into the Test team.

New Zealand’s player depth “is definitely the best it’s every been in my career”, Taylor said.

“When I first started out, when we had a guy on debut we hoped the player would do well but now I think we expect the player to do well.” – AFP.