South Africa's leading tennis player decides he needs a new mentor to help take him to greater heights after a good year. 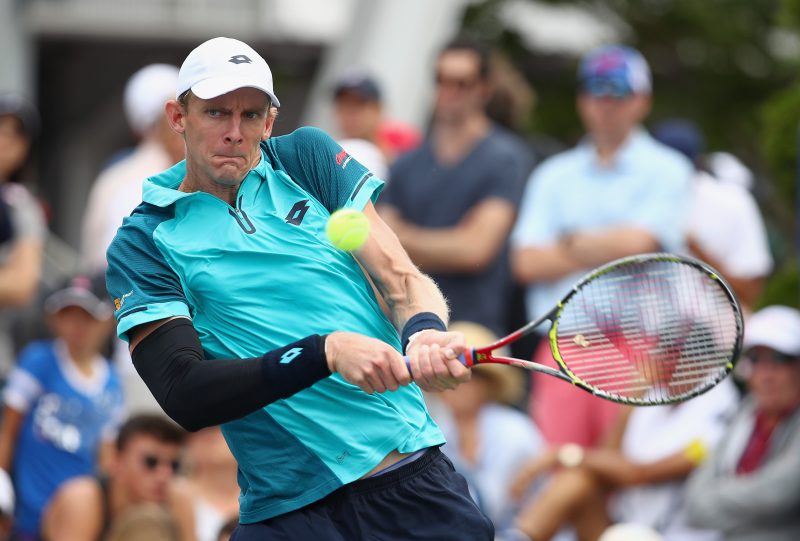 Big-serving tennis star Kevin Anderson will have a new coach for the 2018 season, after revealing on Wednesday he had split with countryman Neville Godwin.

“After four years, my coach Neville Godwin and I have decided to part ways,” Anderson said in a statement.

“We remain great friends and it was simply a case of both of us looking for fresh challenges.”

The 31-year-old Anderson enjoyed the best years of his career under Godwin, a former player himself who reached the fourth round at Wimbledon in 1996.

Under the guidance of his fellow South African, Anderson was rewarded for his consistency on the global circuit when he climbed to 10th place in the world rankings at the end of the 2015 season.

Unable to capitalise on that momentum, however, he was sidelined for most of the 2016 campaign while battling to shake off multiple injuries.

Making an explosive comeback following his recovery, Anderson returned to his best this season, and he achieved a major breakthrough in September when he reached the final at Flushing Meadows.

Challenging for a Grand Slam title for the first time, he went down in the trophy decider to Spanish giant Rafael Nadal, but Anderson again highlighted his tremendous potential at the highest level.

Lying 14th in the latest ATP rankings, Anderson credited Godwin for the significant role he had played in lifting his game, as he prepared for a new stage of his career without the assistance of his compatriot.

“We have hit great heights together, such as a top 10 ranking and a Grand Slam final, and I will be forever grateful,” said the US-based player.

“I wish Neville the best of luck and hope he wins ATP Coach of the Year as it would be much deserved.”