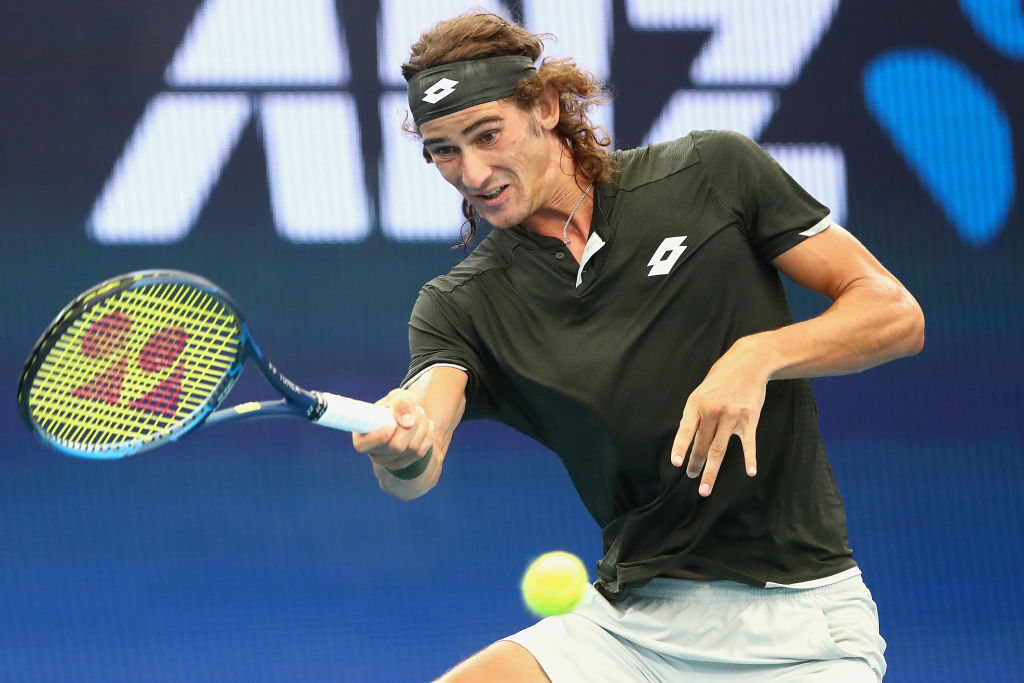 The 22-year-old upset Spain’s world No 30 Pablo Carreno Busta 6-3, 6-3 in their quarter-final clash on Thursday.

The semi-final result equals Harris’ best-ever showing in an ATP event – he also reached the last-four of the Chengdu Open in China in September last year.

“I am extremely pleased. I feel like I have played some incredible tennis up until this point taking out a couple of quality opponents. I feel like I am playing the game I always wanted to play,” he told Tenni SA afterwards.

He will next face either Spaniard Albert Ramos Vinolas or American Tommy Paul. Harris entered the Adelaide event ranked 99th in the ATP rankings, but improved to 91st when the rankings were updated on Monday.

Harris made great strides last year by qualifying for the main draws of all four Grand Slam events. He also won his first Grand Slam match at the French Open when he defeated Czech qualifier Lukas Rosol 6-1, 4-6, 2-6, 6-1, 6-2 in a five-set classic at Roland Garros.

He achieved a career-high ranking of 82nd in July.