Harris stuns Nishikori for another big win in Dubai

Harris will meet world No 12 Dennis Shapovalov of Canada in the penultimate round. 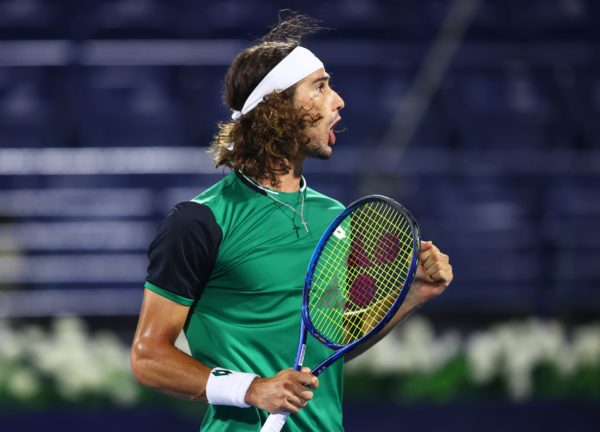 Lloyd Harris continued his fairytale run at the Dubai Tennis Championship on Thursday night, stunning another international star as he booked his place in the semifinals of the ATP 500 series tournament.

After progressing to the main draw through the qualifiers, Harris was enjoying the best week of his career, which had included a straight-sets victory over US Open champion Dominic Thiem of Austria, the top seed, in round two.

Facing former world No 4 Kei Nishikori of Japan in the quarter-finals, the 24-year-old South African got off to a great start by coasting to victory in the first set.

While Nishikori drew even after the second set, Harris hit back to wrap up a superb 6-1 3-6 6-3 win.

“I’m really happy to get these big wins under my belt, and I’m looking to keep building on this confidence, keep improving on my game and playing better tennis,” Harris said.

Keeping his hopes alive for his maiden ATP Tour title, Harris will now meet world No 12 Dennis Shapovalov of Canada in the penultimate round.

“It’s been a fantastic week so far. I’ve been playing some high quality tennis, and it’s been a lot of matches, but I’m not over the finish line just yet,” he said.

“Hopefully there are two more matches to go, and I’ve just got to keep pushing.”