It's all semantics really. That the Soweto International Comedy Festival takes place at the Lyric Theatre this year instead of the Soweto Theatre is not a major cause for concern. Having the iconic township’s name in any title can be a marketing boost so not technically hosting it need not be a problem. And festival organiser Kedibone Mulaudzi is always at pains to explain that there are two brands: the Soweto Comedy Festival (which is held in Soweto) and the Soweto International Comedy Festival.

“The Soweto International Comedy Festival focuses on international comedians while the other one is strictly about Soweto,” says Mulaudzi.

“So it does not really matter where it is as we plan to take it to the Edinburgh Comedy Festival and to Brooklyn New York this year. And anyway, people like to claim that the FNB Stadium is in Soweto. So technically Gold Reef City is in Soweto as well, because it is right next to the Soweto Highway. Later on in the year we will be back in Soweto with the Soweto Comedy Festival. The Lyric is really a home of comedy and there is a bigger capacity for comedy lovers to enjoy some good local and international performers.” LOOK SHARP. Jay Boogie will represent Soweto at the festival.

The headliner at this year’s event is American Cortney Gee, who rose to fame in the Def Comedy Jam series. That show paved the way for many African American comedians in the mid Nineties, with the likes of Martin Lawrence, Chris Tucker, Steve Harvey, Bernie Mac and others featuring there before going on to become household names.

“For me this is a true home-coming,” says Gee.

“I will be learning from my funny brothers from all over Africa. I heard Joseph (Opio) is quite big in Uganda and Carl (Ncube) is Zimbabwe’s top comedian. So what more can I ask for than to be performing with young, hot talent from Africa? I will share my comedy experience with them and they will share theirs with me.”

The Def Comedy Jam made it possible for comedians both in America and in South Africa to dream of doing what they love for a living. It is the starting point for many and it is where their favourite acts performed as well.

“I grew up watching Def Comedy Jam and Martin Lawrence and Cortney Gee was one of my favourite acts,” says Mulaudzi.

“I just can’t wait to introduce him on stage and watch him live. That was a sacred space for guys who were coming up at that stage and that is where they perfected their craft.” 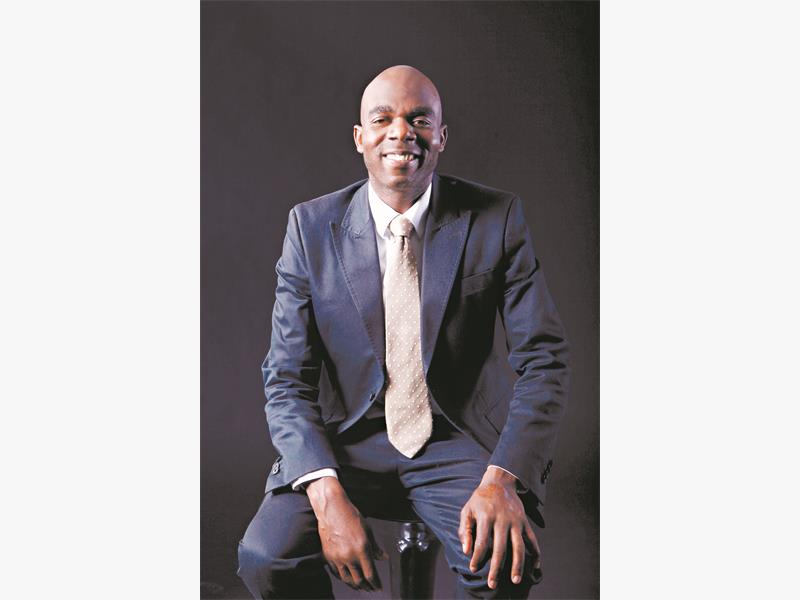 HOST WITH THE MOST. Festival organiser and show host Kedibone
Mulaudzi is looking forward to working with Cortney Gee.

This year’s line-up comprises performers from three continents. Europe is represented by Brian Higgins, an all-round performer who has performed the Edinburgh’s Comedy Festival to great acclaim. Ugandan Joseph Opio is a trained lawyer and qualified accountant, but the comedy bug bit early, as is the case with South Africa’s Riaad Moosa who is a qualified medical practitioner but a comedian at heart. Zimbabwe is represented by Carl Joshua Ncube.

Ncube is not a stranger to comedy shows in South Africa and his style of comedy will fit in very well with other stories of the continent.

“The organisers haven’t made any transport arrangements for me as yet, so I guess I will be jumping the border fence because I am looking forward to this gig,” Ncube joked from his home in Harare via Skype.

The local contingent comprises Dave Levinsohn, Mulaudzi and brash Soweto comic Jay Boogie. Boogie recently performed his sold-out one-man show, SNVL, at the Soweto Theatre. He does smart street-wise comedy and could unofficially lay claim to the King of Comedy in Soweto.

“It’s an honour to be sharing the stage with comedy heavyweights that have shared the stage with my comedy idols Bernie Mac, Steve Harvey and Katt Williams,” says Boogie. 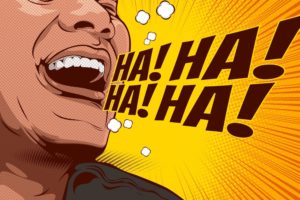 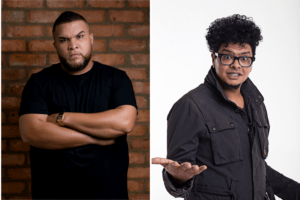