Experience coffee, the Caribbbean and culture in Colombia

A very diverse country with different landscapes, Colombia serves up a variety of flavours, weather and rhythms. Not too long ago very few travellers would consider Colombia as a must-see destination. There was too much in the way of (justifiable) bad press about cocaine cartels, crime capitals and one Pablo Escobar.

But things can and do change and now this gorgeous South American country is putting itself out there for all travellers to discover.

Juilian Guerrero, Minister of Tourism, puts this down to a number of factors. 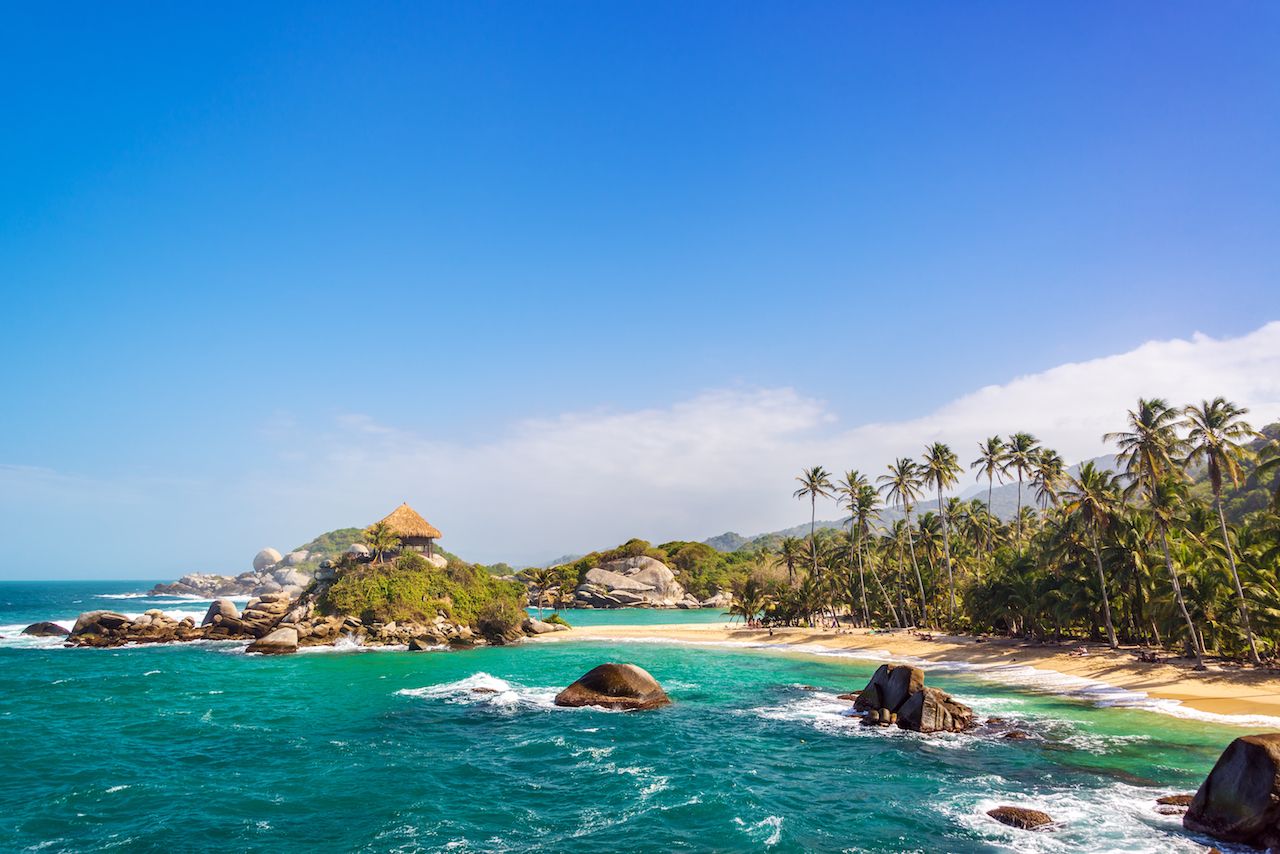 Between 2010 and 2018 hoteliers from 5-star establishments to eco-lodges opened nearly 228 hotels offering 23,400 new rooms. This is a massive investment in infrastructure alone, and it is paying dividends.

The Travel Corporation recently announced a return to Colombia for three of their major travel brands: Trafalgar, Contiki and Luxury Gold.

Asked what South Africans visiting Colombia can expect, Guerrero was effusive regarding the friendly, welcoming people that the country is known for.

“Colombians are joyful, fun, and eager to show everyone their nature. People that visit Colombia always highlight this trait as a differentiator in their experience.”

He said South African travellers can also “expect nature to be present in every stage of the itinerary because it is integrated in the urban areas of destinations”. 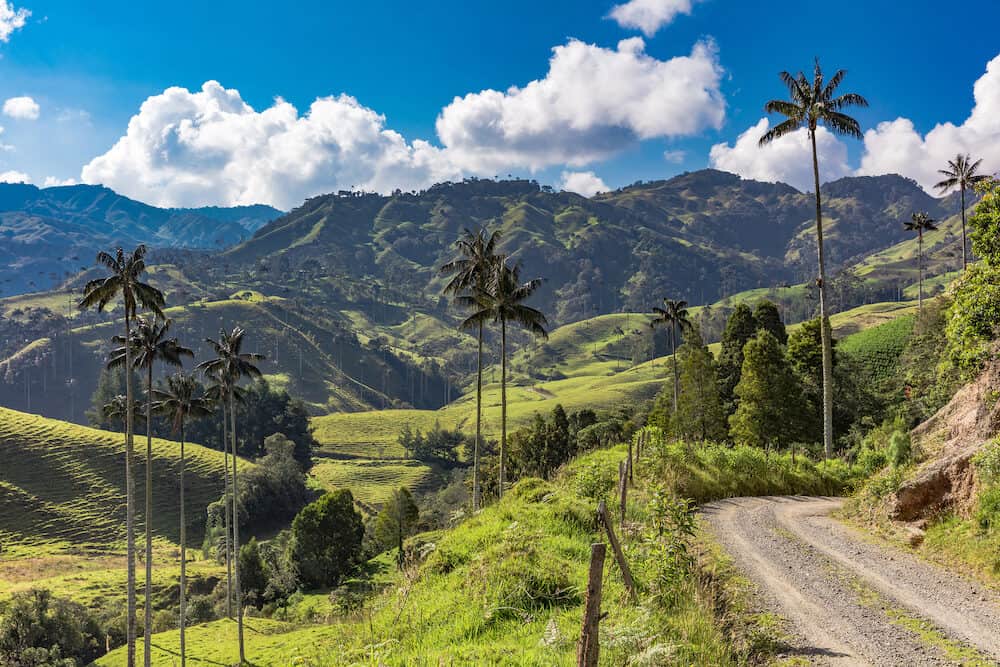 Colombia is a very diverse country with different landscapes – from the Andes Mountains, to the Caribbean and into the Coffee Region – and serves up a variety of flavours, weather and rhythms.

Undertourism is as much a factor in the world as overtourism, and this is one of the reasons The Travel Corporation has re-introduced Colombia to South African travellers, says managing director Teresa Richardson.

Trafalgar offers a “Colombia Rediscovered” trip over 13 days beginning in Bogata. Visits to the Coffee Triangle, Tayrona National Park and Cartegena are included but it is the two day stop in Medellin that undoubtedly will leave a big impression.

On day seven of Trafalgar’s trip guests get to experience Medellin’s famous aerial lift system and escalators up to Comuna 13. 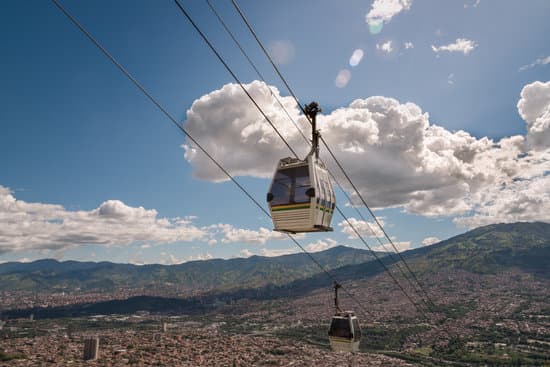 They will witness how this reinvented neighbourhood has been transformed. It survived a heartbreaking time of violence and strife when it was ground zero for war between Pablo Escobar’s drug cartel and government forces.

You’ll meet a local resident whose story will move you as he recounts the atrocities he experienced when Comuna 13 was dubbed as the world’s murder capital.

As heartbreaking as the stories are, they are also very inspirational. The local guides and the community had to live through very difficult times back in the 90s, and now their main source of income comes from tourism.

It all gives you hope and shows you that change is possible.