Lots of good about laid-back Nairobi

As they say in Swahili, hakuna matata. 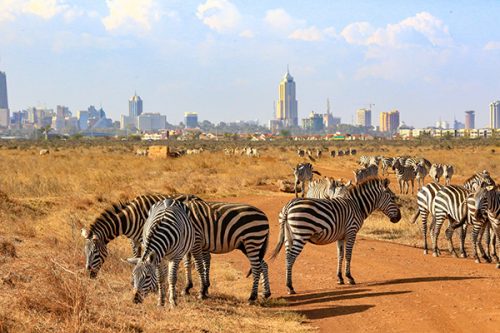 When you describe most countries to anyone who asks, the topic of discussion is usually about the weather.

Well in Kenya, or at least in the capital Nairobi, it’s about the traffic. A trip that would take you a short 20 minutes anywhere in Joburg will take you around an hour or more in Nairobi. It’s not the sort of place where taking the scenic route is advised.

I landed in Nairobi two weeks ago on a work trip so, sadly, exploring the rest of this beautiful east African country wasn’t an option. Although, with the amount of time spent in traffic, I could say I got the opportunity to see many of the thriving businesses and bustling city streets.

Nairobi is delightful. Even though it is not as developed as South Africa, it offers many of the same things we have become accustomed to at home. I even spotted some South African banks and chain stores.

The mindset when travelling through our beautiful continent is to drop all expectations and judgments of what you think things should be like or how the locals should function.

Another key point is that South Africans still have to learn how to complain less when visiting another country. We are easily identifiable because nothing seems to satisfy us. Kenyans, on the other hand, are extremely polite and friendly yet conservative, which often leads slightly rude tourists to push their weight around because they are convinced they are bringing money to a struggling economy that needs them.

The world travel and tourism council reports that Kenya has the third largest tourism economy in sub-Saharan Africa. It has registered 5.6% growth, creating 1.1 million jobs, compared to overall sub-Saharan African tourism growth, which is only 3.3 %. 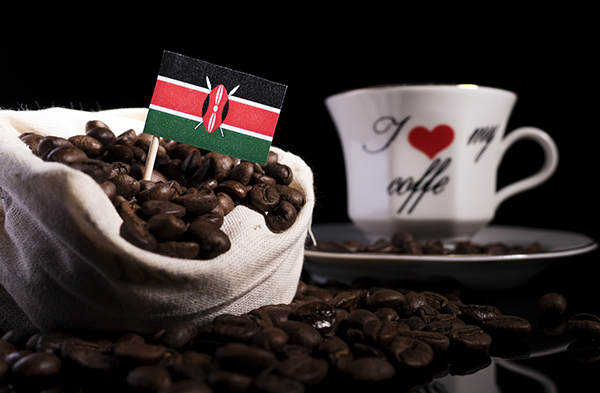 Kenyan flag in a bag with coffee beans isolated on black background.Picture: iStock

Apart from the overpriced hotel stores, Kenyan goods outside of the usual tourist traps are extremely affordable, particularly the beaded traditional kitenge clothing, as well as natural products such as honey and coffee and, my personal fetish, leather goods! This could be attributed to the indigenous Maasai and other tribes who sell handmade goods to stores.

Shopping as a tourist you’re likely to pick up some great deals on all of the above-mentioned. It also helps to learn a bit of Swahili. Even though Kenyans speak  English, deals come even cheaper when the locals get a sense that you are trying.

One can forget that the country is at times affected by political violence and terrorism – and even electricity problems.

It cannot be confidently declared that it’s a country free of terrorist attacks, which is probably the reason why every business centre, strip mall and hotel has a high security policy, metal detectors all doors and armed guards. It can feel like a total schlep to have to get out of your car, go through a metal detector and drive in, only to be searched again.

But it’s important to understand that this stringent security was introduced due to embassy attacks, kidnapping of tourists and shootings at shopping malls and recently a terrorist attack on a hotel in Nairobi in January.

Even so, Kenyan’s don’t discriminate against anyone from any other country. In fact, their sense of friendliness is almost surreal. This could be because a large part of their culture emphasises respect and reverence to everyone. And culture is still something practised among the people even if they are slightly Westernised.

Africa and its teachings and ways is a still a central theme in their lives. Everywhere you go, the greeting is warm and accommodating. It seems the government strives to make the tourist experience as comfortable as possible with regards to technology, even Wi-Fi in most city building and ubers that are branded to get you where you’re going.

As they say in Swahili, hakuna matata.