5 secluded SA beaches to go to for an escape

We take a look at the secluded beaches you can visit that cater to more intimate settings.

Under the newly amended level three laws, beaches in South Africa have been opened to the public for leisure but opening week may just result in overcrowding.

We take a look at the secluded beaches you can visit that cater to more intimate settings. 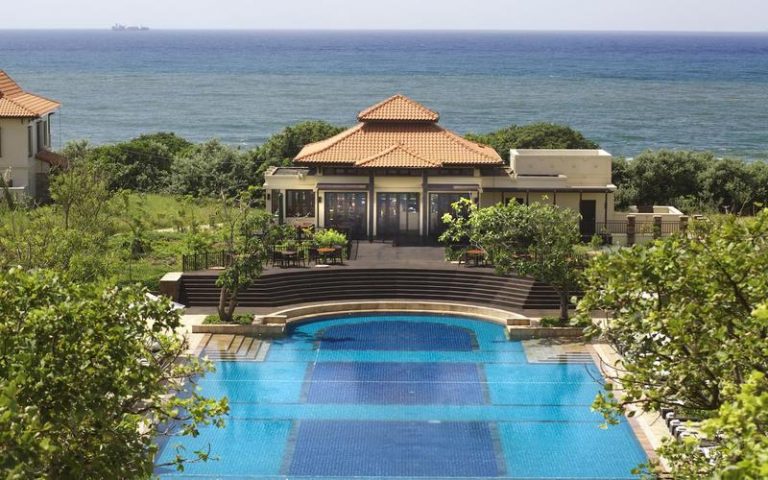 A coastal region that is popular among wealthier visitors and residents of KwaZulu-Natal, the Zimbali area offers holiday homes that are priced from R4 million up to R29 million, making it a prime property spot that’s largely unattainable to the masses but extremely exclusive and secluded.

Various properties around the Dolphin Coast have access to the private beach. According to Tripadvisor, this beach is a 3km stretch of enchanting sand. The warm Indian Ocean is fantastic for swimmers with numerous scenic points to bask in the sun and decompress.

Situated on the mouth of the Mpambanyoni River, this coastal town is popular for its resorts and sea activities.

SafariNow.com recommends outdoor activities for the whole family including fishing, bodyboarding and surfing, and during peak season, orbing and abseiling. Added to the beach fun, other areas of exploration include an inland visit to Crocworld, where visitors can see the different types of reptiles. 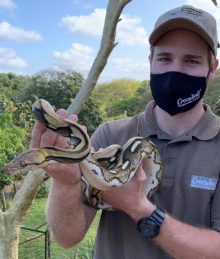 The area has been identified as having sharks, though the beach area is safe with shark nets to protect swimmers. The more adventurous can try shark cage diving by getting to snorkel with sharks within the confines of a metal cage. 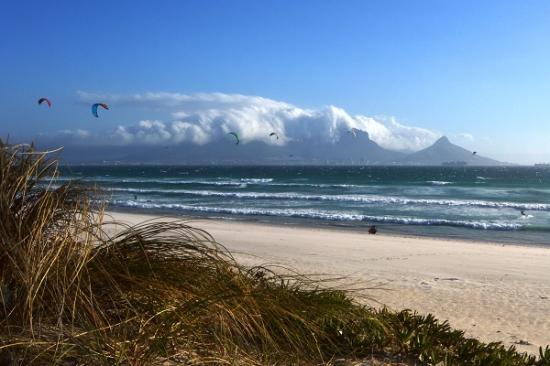 Regarded as a premier spot for kite lovers, this beach is located between Dolphin Beach and Doodles in Cape Town. According to kitespotters.co.za, overcrowding isn’t an issue as kiting is considered a niche sport in South Africa. You’ll see more kite surfers than swimmers on the shore. 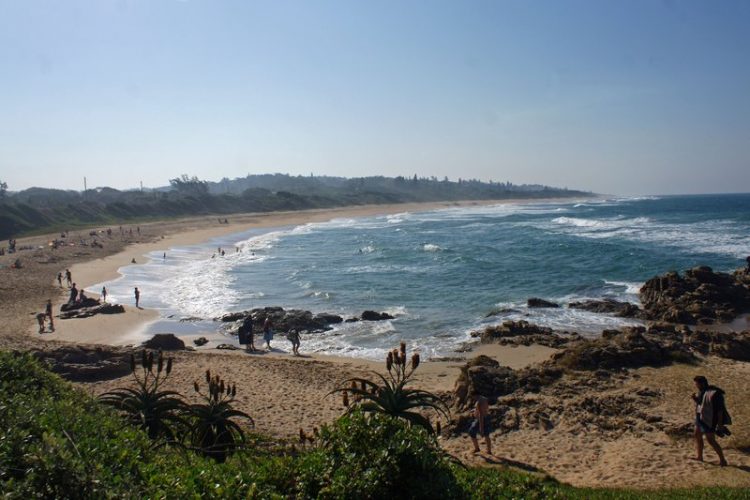 A quiet and somewhat undiscovered piece of heaven on earth, this small paradise remains relatively secluded, perfect for undisrupted shore activities. It’s described by AmanziBeachHouse.co.za as historic land where the Zulu king Shaka performed the custom of picking up a pebble, spitting on it, and placing it back on the ground, resulting in the isivivane or “lucky pile of pebbles”, which stands as a historic landmark. Said to be a sleepy beach town, it not frequently ventured into by tourists. 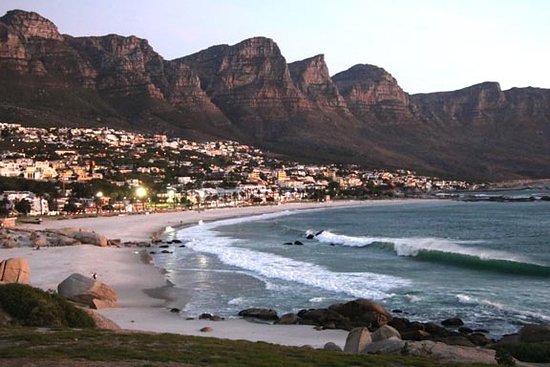 Hidden between Clifton Beach and Glen Beach, this secret gem is labelled as a scenic lookout point by TravelGround.com. It’s a spot well-known for numerous braai areas, where scores go to watch the sunset in the hopes of spotting a dolphin or two frolicking in the chilly seas below. An enjoyable venue for families and couples.