Museum of ruins in Rome: Walk the vestiges of history

The temples include a circular monument to the goddess of Fortune, whose colossal marble head now sits in Rome’s Centrale Montemartini museum 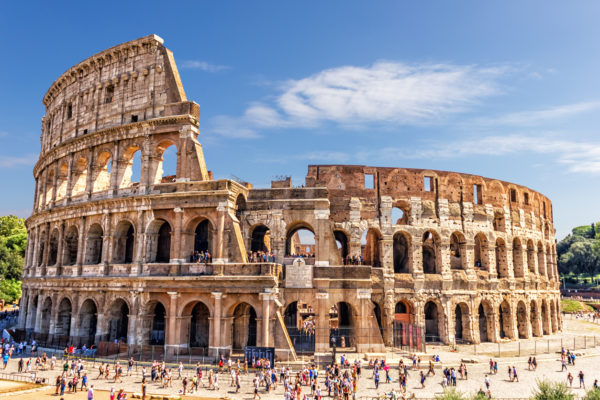 History buffs will be able to roam the ruins of Rome’s “Area Sacra”, perhaps catching a glimpse of Julius Caesar’s ghost, after the site becomes an open-air museum next year. 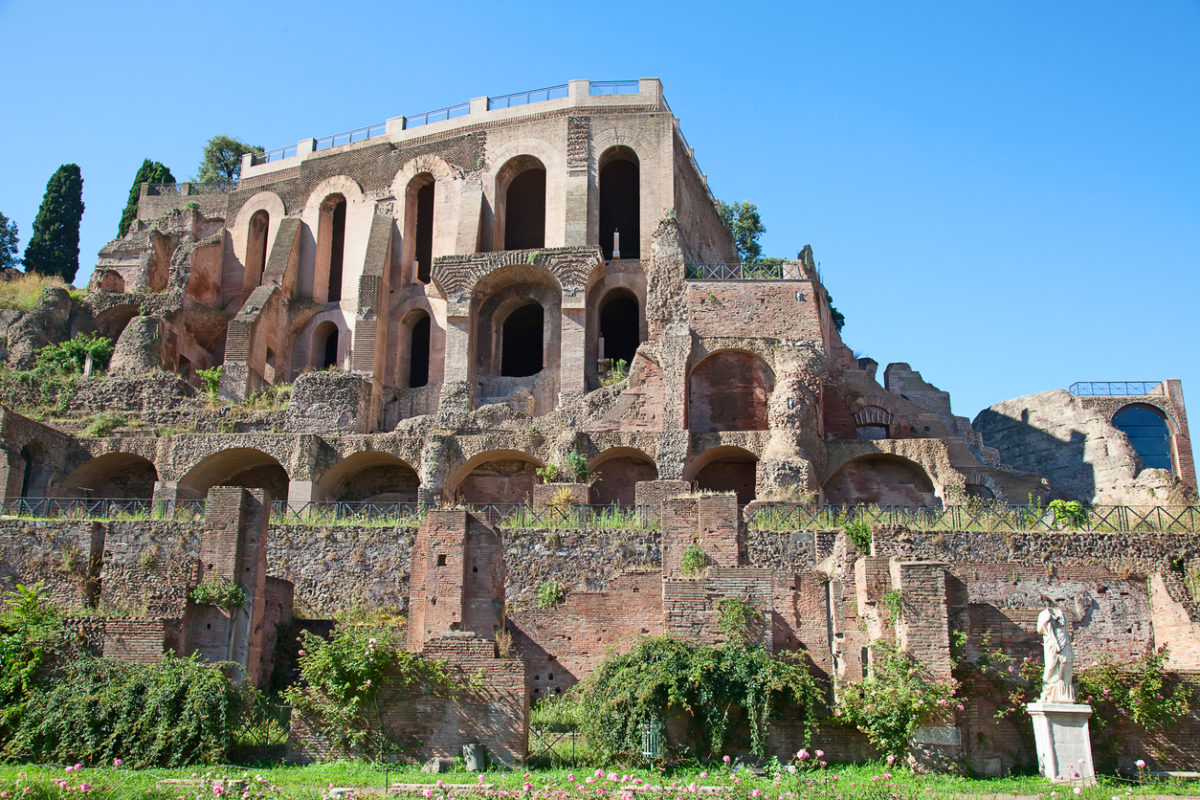 Ruins of the forum in Rome, Italy

Today, the expanse of excavations in the historic site can only be gazed upon from street level. “With this work we’ll begin entering into the area and… walk among the vestiges of our history,” she said at a press conference.

Julius Caesar is believed to have been stabbed in the Curia Pompei, a Senate building, part of whose limestone foundation is still visible. But visitors are more likely to spot an apparition of the fourlegged kind – namely, a cat. 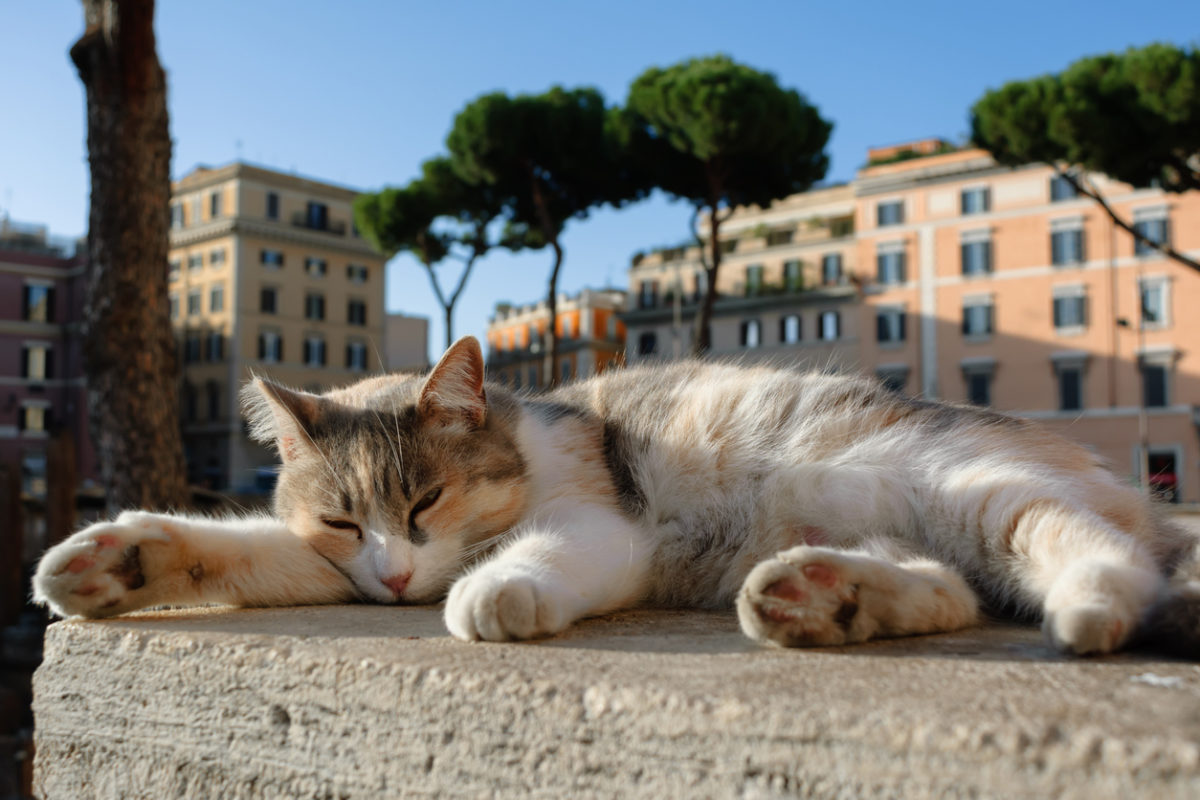 The ruins are the domain of a colony of hundreds of rescued cats, fed, sterilized and cared for by a private non-profit shelter, who scamper through the site, lounging atop truncated marble pillars or posing for tourist photos – altogether unimpressed by the historical significance of their vast litterbox.

The temples, which date to between the 3rd and 2nd centuries BC, include a circular monument to the goddess of Fortune, whose colossal marble head now sits in Rome’s Centrale Montemartini museum. They were uncovered as recently as 1926 in an urban planning project when demolished medieval houses revealed ancient Roman ruins underneath.

Julius Caesar was assassinated on 15 March, 44 BC by senators who feared he wanted to become king of Rome.  While at the Curia Pompei, where the Senate was gathered, a group fell upon him, stabbing him 23 times.

Among them was his friend Brutus, leading the dying man to utter, according to Shakespeare’s immortal line, “Et tu, Brute!” The work at the “Area Sacra”, which is expected to take a year, will include elevated walkways, illuminated at night, footpaths, an elevator and a covered exhibition
area along one side of the site. 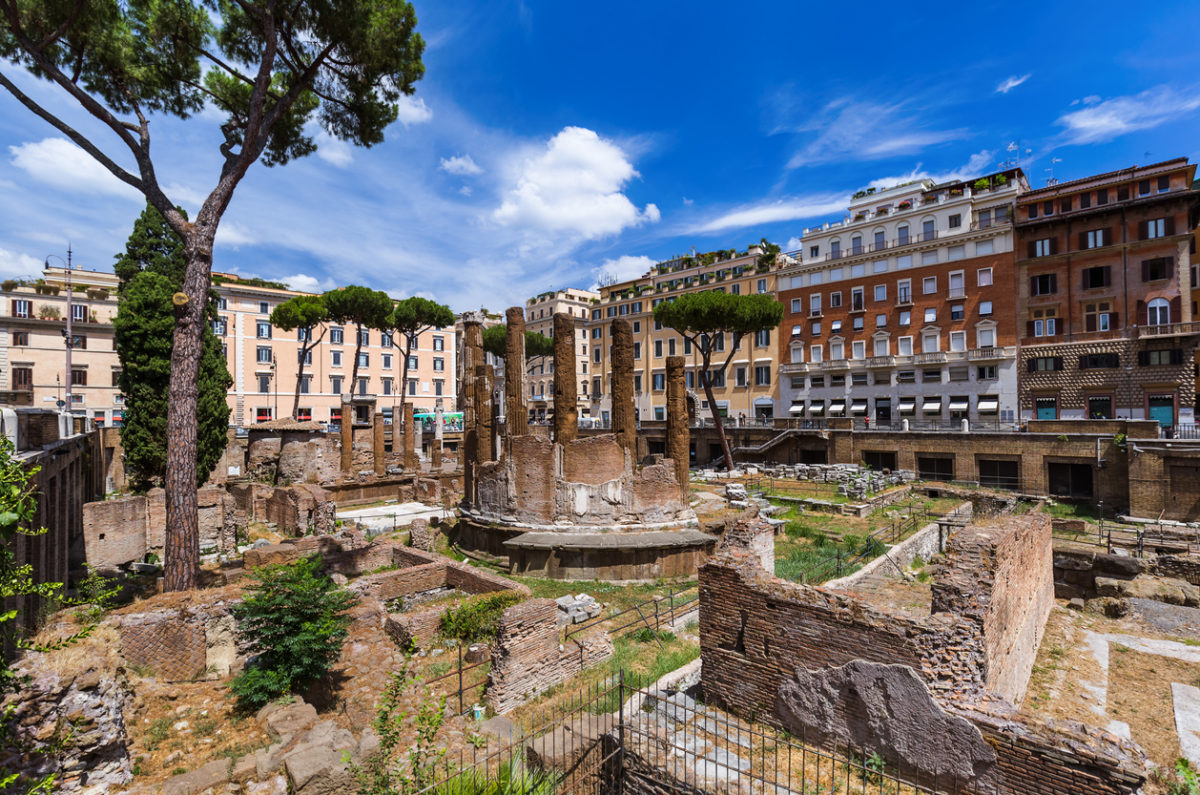 The project is being financed by jeweler Bulgari, owned by France’s luxury conglomerate LVMH, which donated about €1 million (about R21.4 million). Bulgari was a previous sponsor on the restoration of Rome’s Spanish Steps and an intricate mosaic floor within the Baths of Caracalla.

Excavations and preparatory work for the project continued despite the coronavirus restrictions of the past year, but the expected opening of the site in 2022 will hopefully coincide with a new wave of post-pandemic tourism,  said Raggi.

“We are preparing for the arrival of new tourists when Covid is over,” she said. But what about the cats? The city said the new site would not affect the area “where the historic feline colony of Largo Argentina is housed.