Organisers of the food and music festival, Delicious, have pulled out all the stops and brought in Grammy award winning super group Jamiroquai alongside an impressive mix of local and international chefs and musicians. 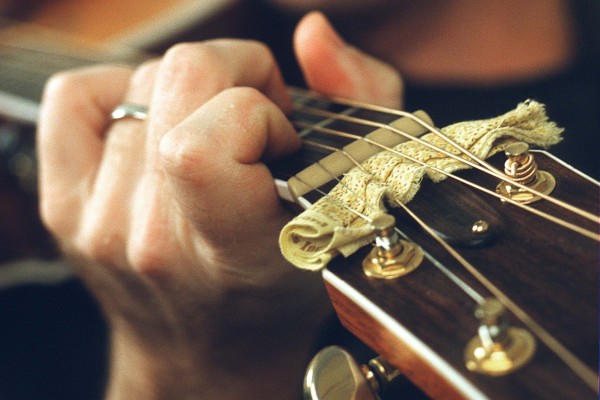 Now, even more local musicians have been added to an already a star studded line-up.

Jamiroquai, led by Jay Kay, one of the most charismatic frontmen Britain has ever produced, has a shelf-full of awards, including five MTV gongs to name a few. The band is currently recording their eighth studio album and promise to treat fans at Delicious to some of their newer, unreleased material.

They have now been joined by Kabomo, Dj QB Smith, Dj Kenzero, Sai and Ribatone and Maleh at the lounge of the festival’s official beer sponsor, Castle Milk Stout.