Next month, Munghana Lonene FM hosts the 11th instalment of the Xitsonga Music Awards in Nkowankowa. 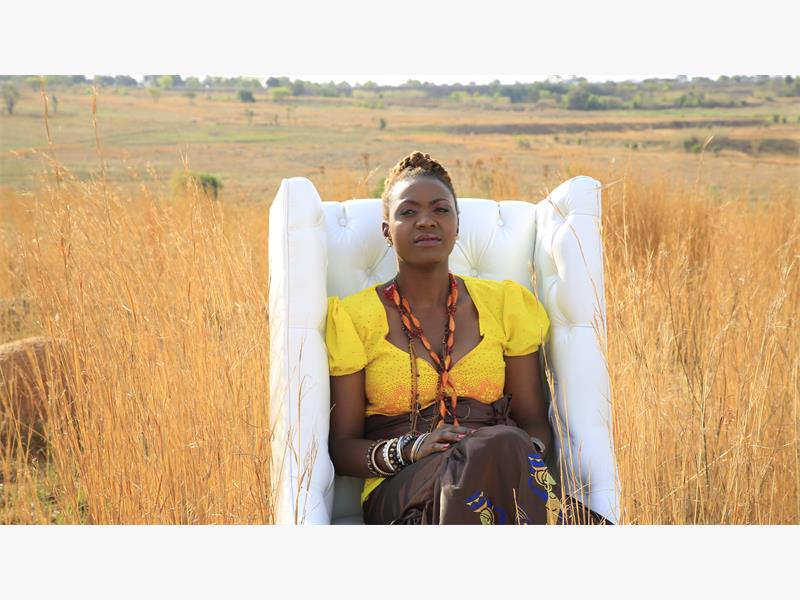 NEW FACE: Nolha Ndhlovu has been nominated in three categories for the Xitsonga Music Awards.

Music in that language will take centre stage as ululations, clapping of hands and traditional, colourful, vibrant outfits will be the order of the day at the Nkowankowa Stadium, just outside of Tzaneen.

This initiative was first launched in 2002 and has grown since. This year it will see artists battling it out in 13 categories and the station will also hand over four special recognitions. All of last year’s categories were retained and one more category has been added this year: Best Xitsonga Collaboration. The Best Xitsonga Dance category is renamed Best Xitsonga House. Many of the categories speak of the great depth of Xitsonga music, which extends beyond notions that suggest that xinyori is the only genre within the great Xitsonga music songbook. Nolha Ndhlovu is one singer showing off such depth, bagging three nominations in the Best Newcomer, Best Female and Best R&B categories.

Ndhlovu’s debut album, Nghala, has lyrical content that is catchy and outstanding mellow melodies, while her voice is distinct and unique. She has been pegged as the first bona fide female Xitsonga soul musician, delivering her lyrics in a beautiful voice. Her material is a far cry from the traditional Xitsonga music scene, which is characterised by heavy guitar riffs and haunting rhythms. And her music does not require one to be proficient in the Xitsonga language in order to appreciate it, because its of great quality.

“The nominations are an affirmation of the hard work that we had been doing since this whole process started,” says Ndhlovu.

“For a first album, it is pretty remarkable to be able to have reached this level of success. Hopefully on the night I will be able to walk away with one award, and even if I don’t win, the nominations on their own will be enough.”

This year’s awards will also see South African music legend, Thomas Chauke receiving the Greatest Xitsonga Musician of Our Times Award, the first such accolade of its kind. Stimela frontman Ray Chikapa Phiri will be honoured with Companion of Xitsonga music award. Phiri will be honoured for the role he played in the crafting of what is today referred to as Xitsonga Disco when he worked with the late “Shangaan Disco King”, Paul Ndlovu.

Xitsonga music legend General MD Shirinda will also be honoured with A Lifetime Achievement Award. Shirinda has been in the music industry for more than 50 years and was the first Xitsonga musician to record an album. He was also invited to be part of Paul Simon’s Graceland tour in the Eighties. Another special recipient will be Penny Penny, who will receive the Living Legend Award, while choral music conductor and composer, the late SJ Khosa, completes a list of special recipients with a posthumous award.