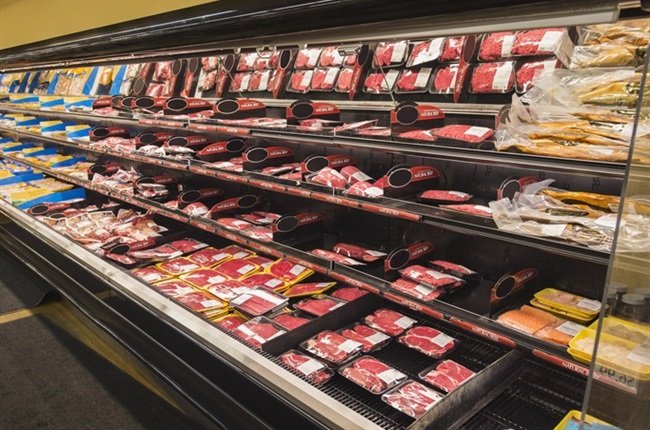 This is according to the Pietermaritzburg Economic Justice and Dignity group (PMBEJD) that conducted the June 2022 Household Affordability Index, which tracks food price data from 44 supermarkets and 30 butcheries in multiple cities in South Africa.

In a statement released by the group, they said the food basket has increased in all areas that were tracked.

“The escalation of food inflation on basic staple foods, one which households cannot absorb, and one where no apparent relief is forthcoming, at least in the near-term, is a major concern,” read the statement.

They said this situation raises three red flags: increased hunger, increased risk of social instability, and a general deterioration of health, with short-term and long-term consequences.

The PMBEJD has said that price inflation is likely to continue climbing as public transport fares are set to increase (including the cost of transporting children to school), and the annual electricity tariff hikes will come into effect.

They added that much higher commodity prices, production and logistical costs will continue to drive prices upwards and are likely to continue rising for the rest of 2022.

According to PMBEJD, the June 2022 Household Domestic and Personal Hygiene Index shows an increase of R32,45 (4%) month-on-month.

The group also added that in June 2022, with 21-working days, the maximum National Minimum Wage for a General Worker is R3 895,92.

“Food is bought after monies for transport and electricity have been paid for or set aside (together averaging R2 075,50),” read the statement.

PMBEJD added that they calculated that workers’ families will underspend on food by a minimum of 42,9% in June 2022.

“We have a situation whereby 50,1% of Black South African workers are unemployed and for those workers who are lucky enough to be employed, and where a National Minimum Wage is being complied with, this wage is still so little that workers – mothers, fathers: parents of children – still have to remove nearly half of the food off their plates,” read the statement.

“The state topped-up social grants (to mothers and pensioners) during the worst periods of Covid-19, as a risk mitigation strategy. This apparatus needs to be on call, should the situation of higher food prices plus higher public transport and higher electricity charges (which compete in the purse for food) become too much for mothers and grandmothers to bear. The state must secure the nutrition and health and well-being of children,” read the statement.