Education: New principals to the helm at three local schools

THE new year has brought new people to the helm at three local schools.... 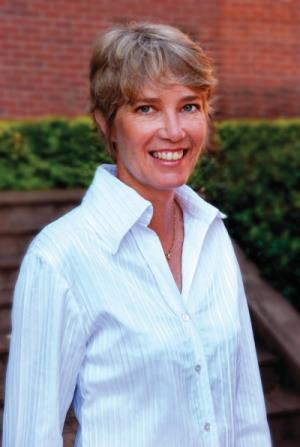 THE new year has brought new people to the helm at three local schools.

At Cowan House co-educational preparatory school in Hilton, Rob Odell has stepped into the shoes of Mark Emmerson, who last year retired after 14 years’ service.

Odell came from Lynford School, near Ixopo, where he was headmaster.

He said last week he was sett­ling in well.

“Things are hectic at the beginning of the year and there are a lot of people to meet, but I am enjoying it.

“I am dedicated to maintaining the standards of the school, which are high.

“Our main focus for this year is the upgrading of the boarding facilities and providing a homey place for children who will reside there,” said Odell.

Wykeham-Collegiate inducted Susan Tasker as its principal on Friday.

She was deputy head of St Andrew’s School for Girls in Johannesburg and had taken over from Judith Brown who retired last year.

Schreuder, who joined the school in 1990 as the head of the science department, said improving maths and science were his top priorities.

“I have been the acting principal at the school since March last year and it is good to have a bit of experience going into this position,” he said.

“I am motivated and excited about this position. The aim is to surpass last year’s matric pass rate of 93,7%.

“For now, we are looking forward to assisting last year’s matric pupils who are writing supplementary exams, so it is all about working hard,” he said.