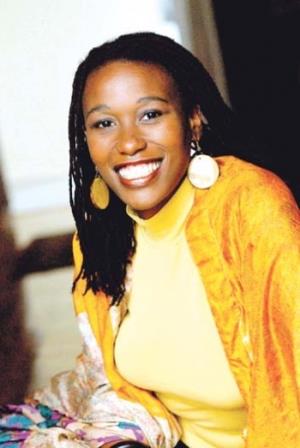 THE Playhouse Company is presenting the internationally acclaimed play Nothing But The Truth in the Playhouse Drama theatre from June 17 to 29.

Written by and starring John Kani, a legendary presence in South African theatre circles for the past 30 years, the production is directed by Janice Honeyman, and also features popular television star Motshabi Tyelele, and KZN-born Welile Tembe.

Nothing But The Truth is a gripping investigation into the complex dynamic between those black people who remained in South Africa and risked their lives to lead the struggle against apartheid and those who returned victoriously after living in exile.

In New Brighton, 63-year-old librarian Sipho Makhaya prepares for the return of the body of his brother Themba, recently deceased while in exile in London after gaining a reputation as a hero of the anti-apartheid movement. As the story progresses, the interaction between Sipho, his daughter Thando and his London-based niece Mandisa, leads to the uncovering of conflicting expectations as well as new-found perspectives, as each character forges a sense of reconciliation between the past and present.

The script combines dramatic writing with moments of humour and insight.

There will be low-price preview performances in Durban on June 17 and June 18. These are available at discounted rates to organisations and corporate institutions. To attend one of these special previews, call Mala Govender at 031 369 9456, or e-mail marketing@playhousecompany.com