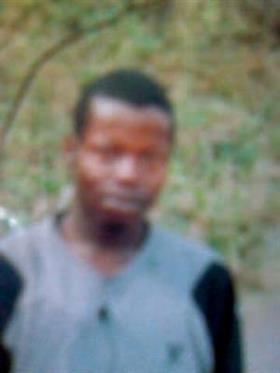 It is alleged that after handing himself in at Plessislaer police station in Pietermaritzburg on Tuesday night, the suspect told the police that the ­Ntshongwni and Marianhill murders are connected.

Six people were shot dead in Ntshongweni on October 25, and a few hours later four others were killed in Mariannhill.

“During questioning, the suspect told police that he did not participate in the Marriannhill murders, but two brothers [Nxele cousins] committed those murders,” said the head of KZN’s elite police unit, Hawks Major-General John Booysen.

He said the suspect’s Marianhill story will be subjected to ballistic tests.

The victims of the Ntshongweni attack, who were aged between 29 and two years, were shot and killed. A 13-year-old girl was raped.

It is believed that the victims were robbed of their valuables and money.

Booysen said the suspect, who cannot be named until he appears in the Pinetown Magistrate’s Court today, has been charged with six counts of murder, rape and robbery.

He and the Nxeles allegedly committed these crimes in Ntshongweni.

He said the informants’ names will be kept confidential.