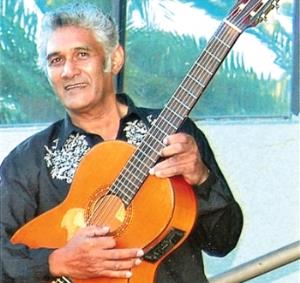 The Great Pretenders, led by Jayson Jay King, are coming back to KwaZulu-Natal by public demand. Their new revue is entitled Viva Las Vegas and in it, the cast pays tribute to some of the superstars that once graced the many stages of casino theatres in Las Vegas, U.S.

The cast members include some of the original members of the Great Pretenders who have been with the group since 1993 — Terry Smith, Ruth Marley, Carol-Leigh and Rod Gilbert.

This is a star-studded production with beautiful costumes, stage sets and fantastic music with Jayson Jay King (who has performed in Malaysia, Las Vegas and Los Angeles) as host and lead singer. The Great Pretenders have been seen on SABC television in Noot vir Noot, People of the South, The Chuckle and Chat Show, Good Morning South Africa and other shows.

This production is available for block bookings and fundraising events.

For more information about the show, phone Main Events in Cape Town at 021 638 6732 or e-mail mainevents@worldonline.co.za