Tennis: Not just a Cinderella sport as festival exhibits high standard among schools 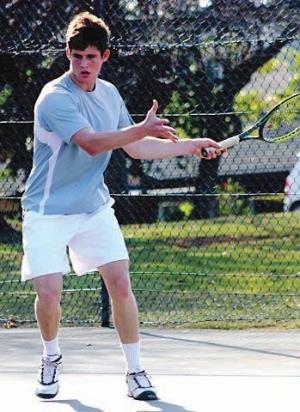 The tennis played over three days was of a very high standard and extremely competitive. Organiser and Kearsney deputy principal Anthony Willows said the event highlighted that the standard of tennis at this level is very high and that is extremely encouraging.

“It’s good to see that, certainly at participating schools, tennis is not just a Cinderella sport,” he said.

Pool A was dominated by Paul Roos, with Grey College finishing in second position after an exciting win over Kearsney College by five matches to four.

Pool B was an evenly contested affair, with Clifton coming out top even though they had lost to Glenwood. Affies finished third after losing 5-4 in matches to both Clifton and Glenwood.

At the finals on Sunday morning, Paul Roos dominated Grey, beating them 6-0.