Actor Alfred Dudley Nokwe died suddenly late on Monday afternoon at the age of 72 while watching television with his wife Patti. 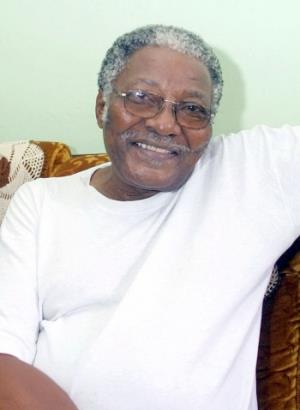 Actor Alfred Dudley Nokwe died suddenly late on Monday afternoon at the age of 72 while watching television with his wife Patti.

A well-known and erudite actor and director with a distinctive voice, Alfred Nokwe was born in Port St Johns and came to Durban with his mother when he was five. She died when he was 14.

He worked as a municipal clerk, secretary of the Beatrice Street YMCA and district sales manager for SA Breweries before entering the entertainment industry full-time at the age of 18.

He was involved in various theatre productions in and around Durban, had a vocal group of his own called the Rockets and was popular as master of ceremonies on various performing platforms in Durban.

Over and above his stage appearances at the time, he had already started what was to be a busy career in television.

His first professional production was in a cameo role in Alan Paton’s Mkhumbane, directed by Malcolm Woolfson, after which he was part of a hand-picked group of 20 or so talented young actors who received tuition from Professor Elizabeth Sneddon, Joan Little, David Horner, Vivien Lazarow, Professor Pieter Scholtz and many others.