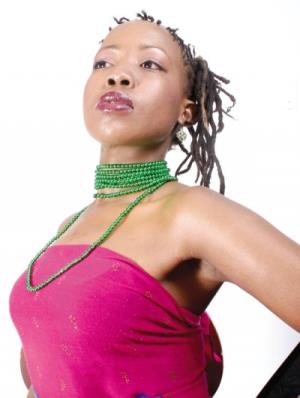 People attending the show are encouraged to take with them candles to light during the moment of silence for the youth who died, both in the 1976 uprising and in recent times through HIV/Aids.

The event is run by Luniqué Entertainment, with the assistance of the Department of Arts, Culture and Tourism, USAID and DramAidE.