While the ANC national policy delegates rejected the KZN's proposal to scrap the policy, they agreed that it should be applied fairly. 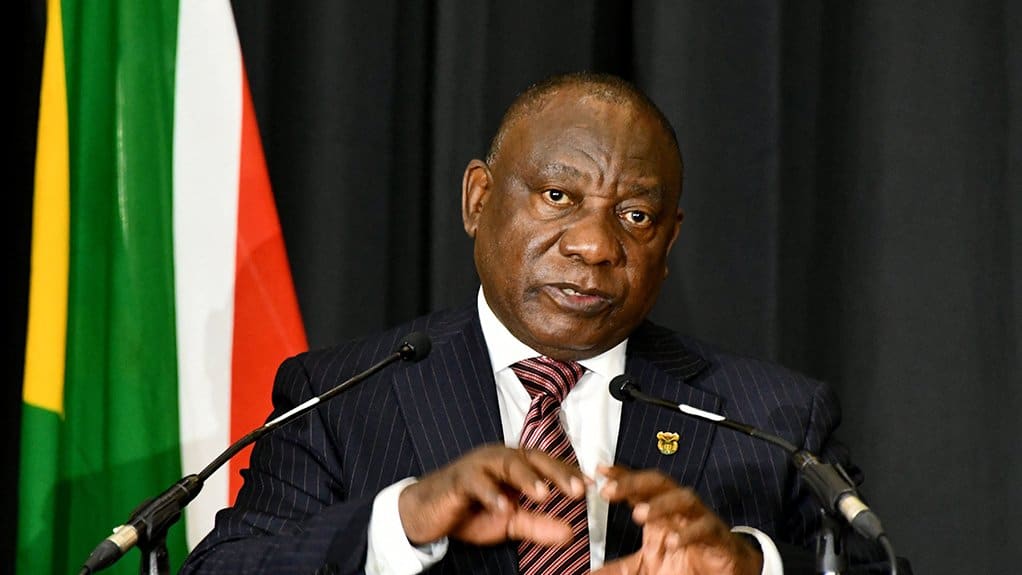 The ANC national policy conference, which ended on Sunday, has rejected the proposal of the party’s KwaZulu-Natal leadership to scrap the step-aside policy.

In its provincial conference held in Durban a week ago, the ANC in KZN resolved that the party’s step-aside policy stipulating that ANC members facing criminal charges should step down should be scrapped.

However, President Cyril Ramaphosa on Sunday made it clear that the policy will be retained.

“The overwhelming view of the policy conference is for the retention of the step-aside provisions to enhance the integrity of the movement and its leadership,” he said.

ANC leaders who have stepped down from their positions in line with the party’s policy include former eThekwini mayor, Zandile Gumede and ANC secretary-general, Ace Magashule.

Had the ANC national policy conference delegates endorsed the ANC KZN’s proposal for the step-aside policy to be scrapped, the move would have opened the door for Magashule — who is currently facing corruption charges — to resume his duties as ANC secretary-general.

Magashule, who is part of the ANC faction supporting former president Jacob Zuma, would also have been able to contest ANC leadership positions at the upcoming national conference which is scheduled to take place in December.

While the ANC national policy delegates rejected the KZN’s proposal, they agreed that the step-aside policy should be applied fairly.

The step-aside policy was adopted by the ANC 2017 national conference amid growing public concerns that the majority of ANC leaders were corrupt.

The policy is part of the broader ANC renewal programme meant to, amongst other things, root out corruption within the party.

“This conference made it clear that the ANC’s renewal is unstoppable,” Ramaphosa said.

Other issues discussed at the ANC national conference include the country’s energy crisis, high unemployment rate, rising food prices and the need for the establishment of a state bank.

The conference, Ramaphosa said, also agreed around the need to have the Reserve Bank’s ownership structure reviewed.

A group of ANC members aligned to the party’s radical economic transformation (RET) faction also staged a protest outside the venue.

While Ramaphosa conceded that there have been differences during the policy discussions, he said the discussions were “charecterised by open and robust debate”.

The policy proposals, Ramaphosa said, will be circulated for discussion in ANC structures before being presented to the ANC December national conference for adoption.