This year some areas saw the local trips increasing by as much as R6 while long distance trips increased by R10. 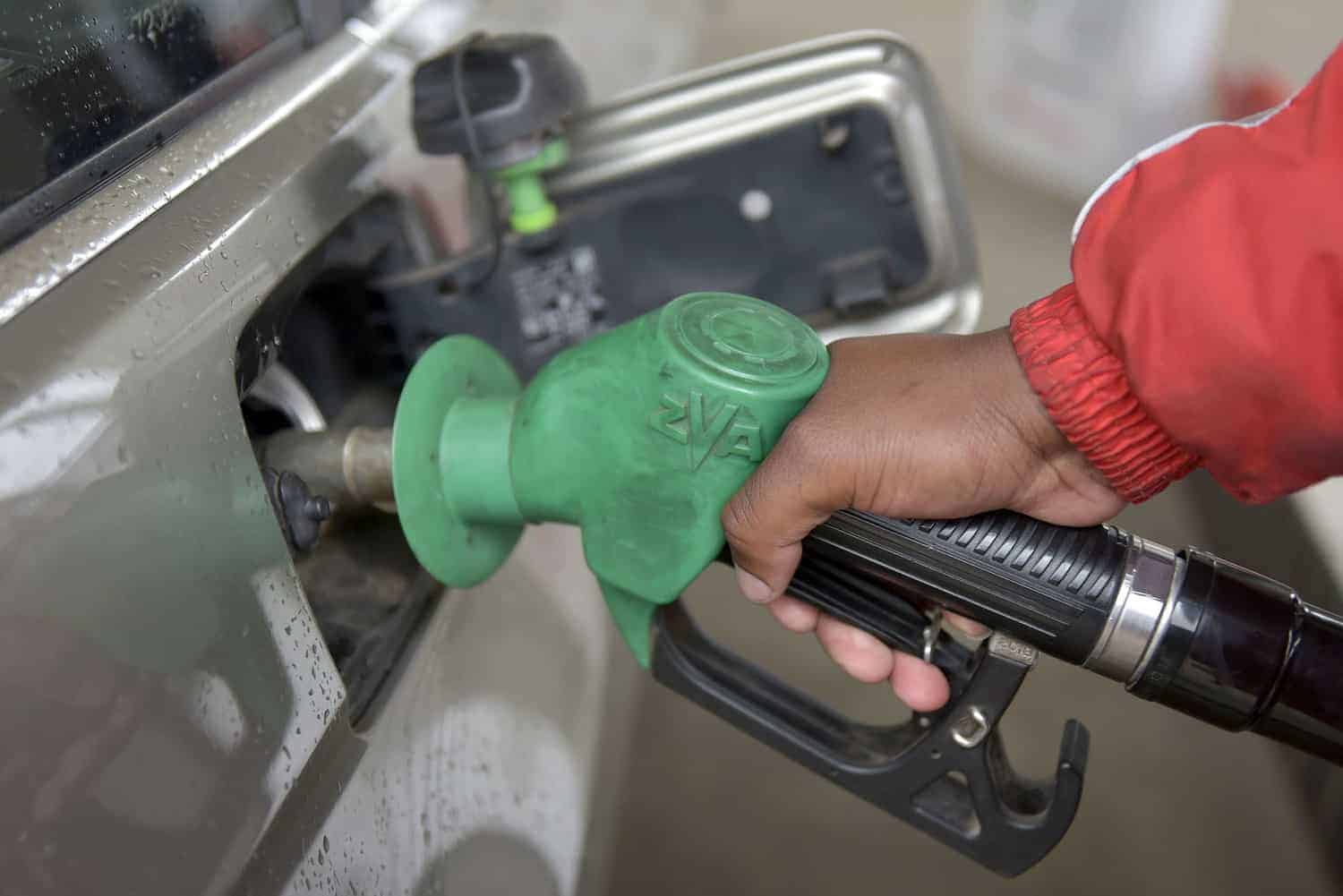 Commuters have been hit hard by jump in fuel prices

Commuters are feeling the pinch after a hefty taxi fare that was implemented by KwaZulu-Natal taxi operators at the beginning of this month.

The annual fare increase, which come into effect every July, usually ranges between R1 and R2 for local trips and about R5 for long distance trips.

However, this year some areas saw the local trips increasing by as much as R6 while long distance trips, such as travelling from Pietermaritzburg to Durban, increased by R10.

The Witness spoke to researcher Julie Smith of the Pietermaritzburg Economic Justice and Dignity group (PMBEJD), who elaborated on the effect of these taxi fare increases and petrol hikes on the poor.

“The taxi fare in Pietermaritzburg went up by seven percent last year, so if we are looking at an increase in July and a further increase along the year, then it is really going to hit people hard,” said Smith.

She added that according to their data, a worker would have to spend about 35% of their wage on just going to work and back. “Any increase [in taxi fares] you get, even a tiny one, is going to hit very hard and that’s because one has to put money aside to use to go to work, because if one can’t work then they can’t get their wage, leaving people stuck.”

Smith said a worker would unfortunately have to accept whatever taxi increase they get. “There are other implications involved, like the cost of going to and from work will increase, people on social grants will also have to now use more of it on travelling and less on food.”

She added that those who travel to low-income supermarkets in town sometimes have to buy an extra seat in the taxis for their groceries.

“Another big thing that people don’t talk about is the cost of ‘omalume’, who transport children to school. As a parent you want to send your child to the best school possible. You also can’t let your child walk to school even if it is close because it is not safe, so parents are forced to find money to pay for omalume.”

Smith said what makes the situation worse is that there are not many alternatives, saying that Pietermaritzburg has a few buses but they are also not safe. In parts of eThekwini, many commuters have no choice but to use taxis as trains stopped operating during the start of the lockdown in 2020.

The Witness spoke to a commuter in the Pietermaritzburg, Aubrey Ndlovu, who said the taxi fare increase is becoming too much, but added that he understands this is because of the petrol hikes.

“My child’s malume also increased his price at the beginning of the month and I don’t have a choice, I have to pay for it and also pay for my own taxi fare to work. It is crippling but there is nothing I can do about it,” said Ndlovu.

Another commuter, who asked not to be named, said she pays for a malume for her child and also has to fill up her tank to go to work. This is because she is unable to take her child to school and back due to the hours she works. Mpumelelo Dhlomo from Durban said that the taxi fare increase is leaving a massive dent on her wallet.

We have to pay extra while our salaries are still the same, but also looking from the taxi owner’s perspective it’s understandable because there’s a hike in the petrol prices.

Meanwhile, KZN South African National Taxi Association Council (Santaco) manager, Sifiso Shangase, said that taxi far prices are not likely to increase again any time soon, even with the constant fuel hikes. However, should the fuel prices increase again, he said, then Santaco will have to implement another taxi fare increase for December.