The SA Police Service (SAPS) reservist programme has effectively been wiped out by Minister Bheki Cele, with SAPS losing 90% of its reservists since 2011/12. 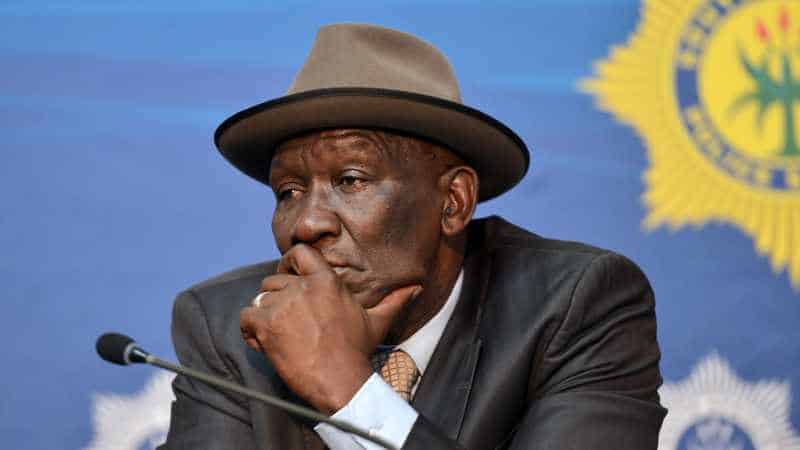 The SA Police Service (SAPS) reservist programme has effectively been wiped out by Minister Bheki Cele, with SAPS losing 90% of its reservists since 2011/12.

These figures are according to the DA, which the party said it received from a reply to a parliamentary question.

The DA said this proves that Cele has been central to the gutting of the reservist programme, which has placed the safety of law-abiding South Africans at risk.

DA Shadow Minister of Police Andrew Whitfield MP said this is a devastating blow to the fight against crime as reservists play a critical role in supporting SAPS with its declining number of personnel.

It is clear from the figures that Cele targetted the reservist programme as his final act as National Police Commissioner 10 years ago. Numbers declined sharply from 2011/12 (52 054), when Minister Cele was the national police commissioner, and 2012/13 (19 129), which was the financial year he was fired. That is a 63% decline in reservist numbers in just one financial year.

“Since then, reservist numbers continued to decline steadily until another sharp decline after Cele was appointed as minister of Police from 2018/19 and 2021/22.

Whitfield said all hands on deck are needed in the fight against crime and the SAPS should be pursuing an urgent recruitment drive to bolster its ranks with hard-working reservists who are committed to supporting and strengthening the SAPS.