Grandfather to appear in court for allegedly raping a teenager, Durban

A 73-year- old man is expected to appear in the Ntuzuma Magistrate’s Court on Wednesday for allegedly raping a 17-year-old girl he is fostering. 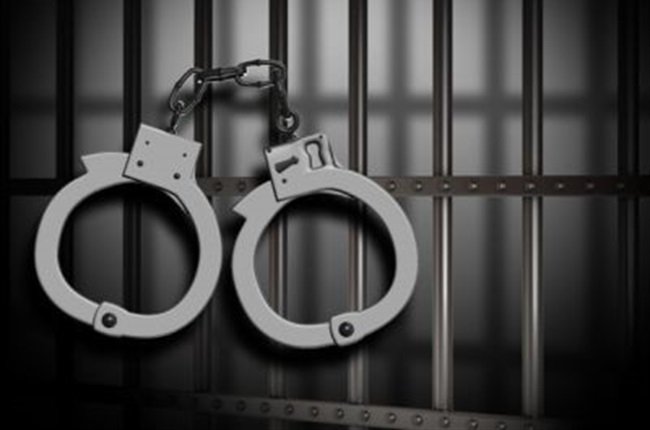 A 73-year- old man is expected to appear in the Ntuzuma Magistrate’s Court on Wednesday for allegedly raping a 17-year-old girl he is fostering.

The man was arrested by the Inanda Family Violence, Child Protection and Sexual Offences Unit on Monday.

It is alleged that the suspect from Newtown A in Inanda Newtown, is a foster parent to a 17-year-old-girl and they have been living together since her mother passed away.

The teenager alleges that her grandfather started raping her from January 1, 2017 until May 31, 2022.

KwaZulu-Natal police spokesperson Constable Thenjiswa Ngcobo said the matter was reported to Inanda SAPS on Monday and was assigned to the Inanda FCS for further investigation.

We are appealing to communities to be more vigilant and report such atrocities to police immediately. Young children should be protected from these despicable predators that live in our communities. Community leaders and community organisations are requested to visit vulnerable children to ensure that those who are tasked to protect them, do not abuse them,” she said.

KwaZulu-Natal MEC for Social Development Nonhlanhla Khoza, has commended the swift action of the police and has described the act as barbaric and very dangerous in society.

“It is disgusting that people who are supposed to protect children in our communities are the ones who abuse them. We hope that police will get to the bottom of this whole thing and we believe that a number of children may have fallen victim to his nefarious activities,” she said.

Khoza said it was clear that no child was safe when there were such people in communities.

“We call on the law enforcement agencies to arrest even those who kept quiet while knowing that the child was abused. We need to expose accomplices in such crimes. We welcome the arrest of the grandfather and he must face the full might of the law,” she added.

Khoza said the justice system had to send out a strong message that there was no place in society for such callous and inhumane acts.

“We appeal to the police to leave no stone unturned in investigating these cases. We are of the view that more children might come forward, implicating the man,” she said.

She has further dispatched a team of social workers to provide psycho-social support to the family and teenager. The social workers will also remove the pregnant teenager to a shelter.