IFP calls on Ramaphosa to respond to farm robbery queries

According to a complaint by former spy boss Arthur Fraser, which was lodged with the police, Ramaphosa concealed a 2020 robbery that took place at his Limpopo Phala Phala farm. 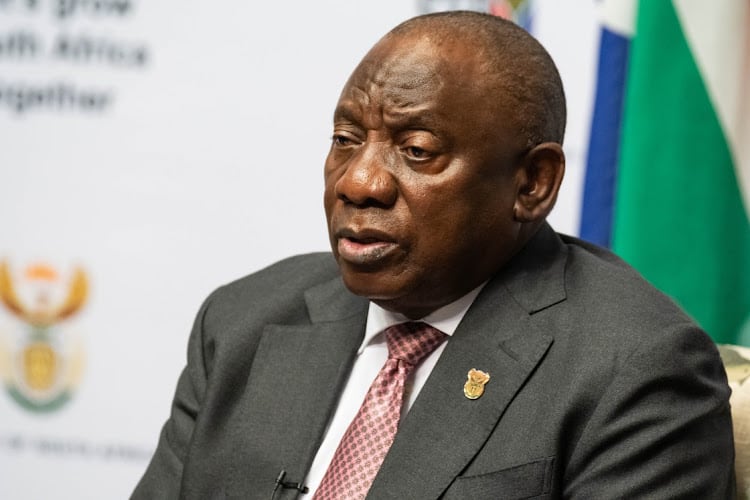 The IFP on Wednesday called on President Cyril Ramaphosa to co-operate with the Office of the Public Protector’s investigation into the Phala Phala farm robbery.

This after Acting Public Protector Kholeka Gcaleka indicated that she is intending to subpoena Ramaphosa following his failure to meet her deadline to file replies to the 31 questions that the Office of the Public Protector wants the president to answer around the robbery.

“This dereliction of duty on the part of President Ramaphosa in failing to respond to an official request from the PPSA is a travesty of justice. It further sets in motion a dangerous precedent as regards oversight and accountability. This while the country is still fragile and reeling from the devastating effects of state capture,” Hlengwa said.

ALSO READ | Protesters give Ramaphosa ultimatum to step down

According to a complaint by former spy boss Arthur Fraser, which was lodged with the police, Ramaphosa concealed a 2020 robbery that took place at his Limpopo Phala Phala farm.

The robbery, Fraser said, saw the thieves escape with about U.S.$4 million in cash hidden in a mattress at Ramaphosa’s farm.

While Ramaphosa is on record as saying the cash stolen during the robbery was far less than $4 million, the president, citing the sub judice principle, has so far declined to disclose more details around the robbery. However, Hlengwa said Ramaphosa has an obligation to respond to the Public Protector’s questions.

The president, as first citizen and head of the executive arm of government, more than any other South African, has a responsibility to lead by example, particularly in matters relating to upholding and respecting the rule of law. Further, the president has a duty, as per the Constitution, to promote the unity of the nation and that which will advance the republic.

“Openness and accountability on the part of the executive are essential elements for a successful South Africa. As the IFP, we therefore call on the president to reconsider his position, and to co-operate fully and timeously with the PPSA’s request for information,” he said.