ANC councillor gunned down in KZN

AN ANC councillor in eThekwini's ward 103, Minenhle Mkhize, was gunned down by unknown people at his home in Cliffdale, near Hillcrest, on Saturday night. 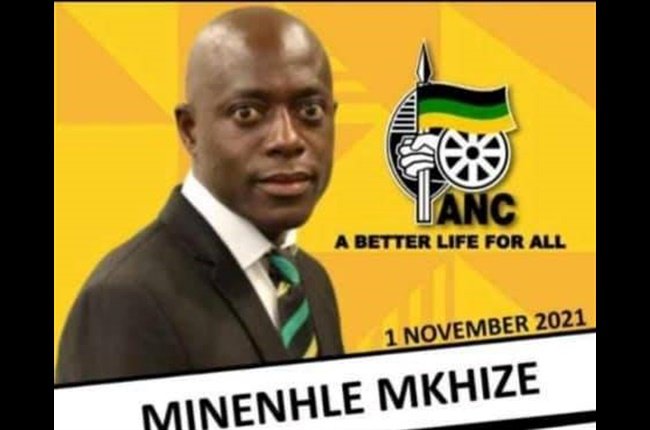 AN ANC councillor in eThekwini, Minenhle Mkhize, was gunned down by unknown people at his home in Cliffdale, near Hillcrest, on Saturday night.

Mkhize was elected as ward 103 councillor during the November municipal elections.

According to ANC KwaZulu-Natal provincial spokesperson, Nhlakanipho Ntombela, Mkhize was shot on the driveway as he entered his home.

“As the ANC in KZN we are saddened by his passing,” he said.

“It is alleged that the deceased was coming from unit 6 where he was playing soccer. He was shot several times and died on the scene,” she said.

The motive was not known at the time of publication.

On Sunday morning, members of the eThekwini executive committee led by the council speaker, Thabani Nyawonse, visited the Mkhize family to pay their respects.

Nyawose has described the untimely death of Mkhize as a great loss to the municipality and the community of Cliffdale.

“Being a councillor is now becoming a dangerous job as they are constantly under siege. The municipality has lost one of its dedicated, young and hard-working councillor. His passing is a blow to the community of  ward 103,” said Nyawose.

The ANC Youth League (ANCYL) in eThekwini described Mkhize as “the servant of the people”.

“He had recently been elected to serve as the ward councillor in recognition of the work he had done to serve the people as an activist of the ANCYL and the ANC.

“His assassination robs the people of ward 103 and the eThekwini Municipality of a humble servant barely three months into his five-year term of office,” ANCYL regional congress preparatory committee coordinator, Thulisa Ndlela, said.