Leaders demand arrests after kidnapping of three teens in Greytown

Community leaders in KwaZulu-Natal have called on the police to speed up their investigation and arrest the suspects who kidnapped three girls in Greytown on March 13. 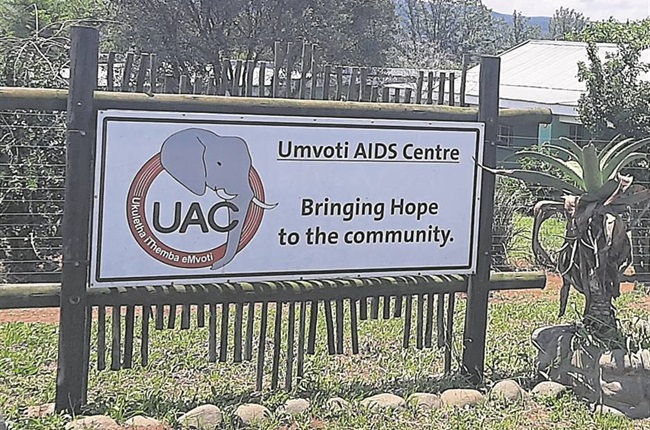 Community leaders in KwaZulu-Natal have called on the police to speed up their investigation and arrest the suspects who kidnapped three girls in Greytown on March 13.

The teens, aged between 15 and 17 were in Greytown at about 7 pm last Saturday when unknown men offered them a lift.

Police sources told The Witness that the suspects’ vehicle then drove towards Kranskop. Two of the teens managed to jump from the moving vehicle, and flagged down a police van that was travelling from Kranskop.

The third who was unable to escape was raped and later found by the police.

ALSO READ | How I escaped abduction.

Councillor Sandile Xulu called on the police to speed up their investigation and arrest the suspects.

“It’s a disgrace that such barbaric incidents still rear their ugly heads among our communities. The nation is mourning the death of the Zulu Monarch King Zwelithini Bekhuzulu, yet we have men who rape women. Police should ensure that those criminals are put behind bars.

“It goes against our Zulu culture and customs to attack women because they have an important role to play in the community,” Xulu said.

Xulu urged traditional leaders to unite and fight against the surge of GBV in their communities. “The incidents of gender-based violence is ripping our communities apart. In a recent incident, an elderly woman was brutally murdered in my ward,” Xulu added.

ALSO READ | No resources for the police in KZN’s crime hit Midlands towns.

Manager at Greytown NGO, uMvoti Aids Centre Sithuthukile Mchunu said: “It is unfortunate that we now observe an exponential increase in GBV and assault cases against children and women — key population groups that must be protected, nurtured and cared for, but instead they are violated and abused.

“We must understand as a society that our silence and withholding pertinent information, perpetuates and endorses such beastly behaviour. Umvoti Aids Centre frowns upon all forms of GBV and calls upon all stakeholders to step it up in the fight to reduce GBV.”

Attempts to get comments from the families of the victims were unsuccessful.